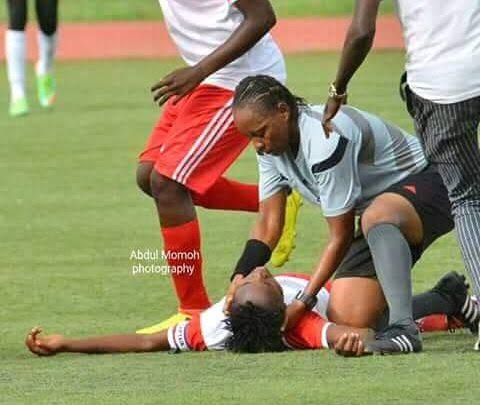 The weekly award sponsored by NFF first Vice President, Barrister Seyi Akinwunmi, is aimed at honouring Women Referees who have strong work ethics, good knowledge of the rules of the game and are positive role models. The winner will go home with N25,000.

A team of women football experts and panelists voted for the nominees based on reports gathered by assessors from various match centres. 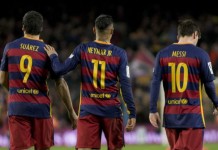 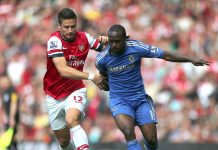