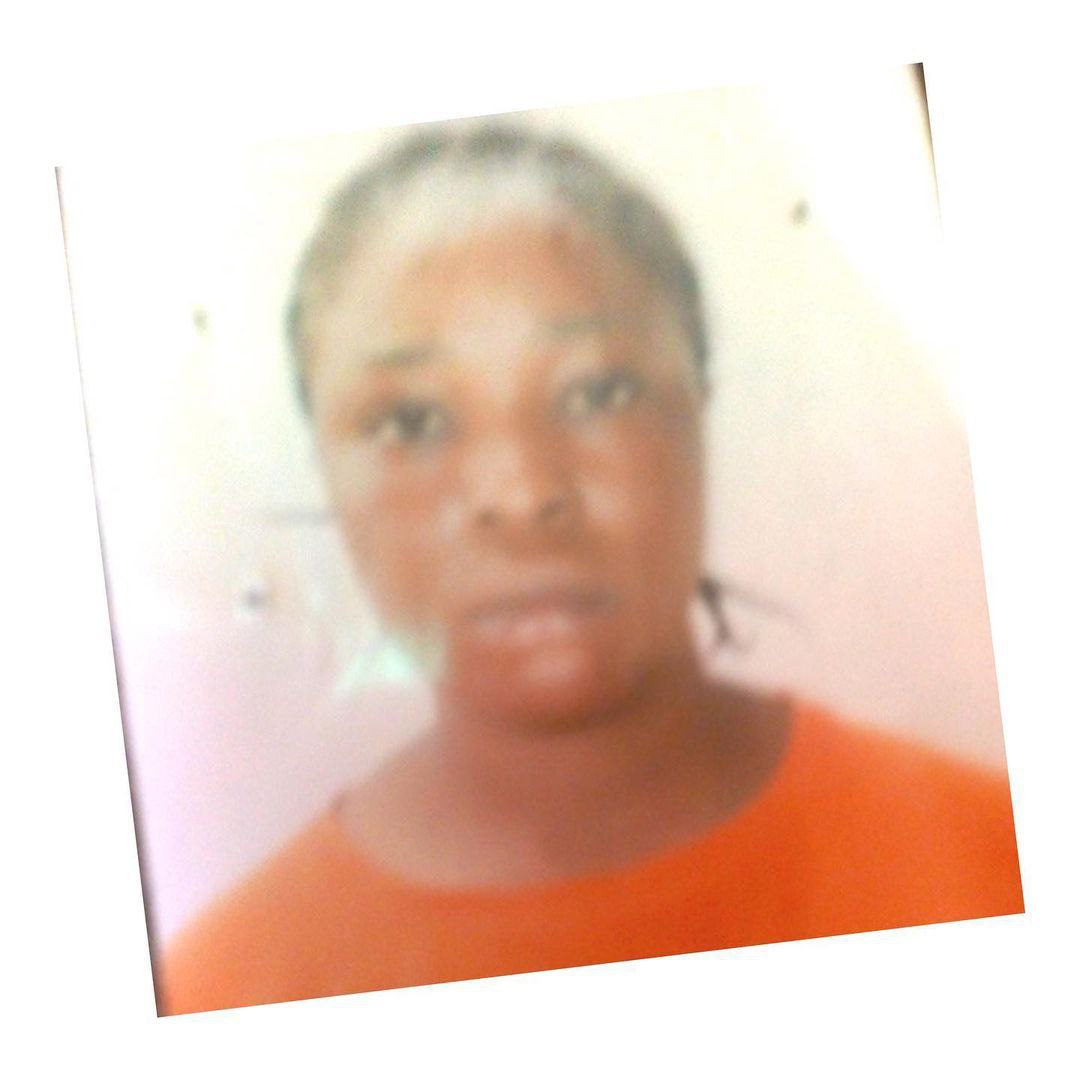 A sales girl, identified as Adijat Bello, has been arraigned before a Lagos Magistrate’s Court for allegedly stealing her employer’s N3,815,000 in Shomolu area of the state.

The defendant was arrested by the police after her employer, Bashan Global Resources Limited, reported to the DPO in charge of Shomolu Division, that she sold wares and converted the money to her use.

The accused, a resident of Ijebu-Ode, Ogun State was charged before the Yaba Magistrate’s Court on a two-count charge bordering on conspiracy and st£aling.

Police Counsel, Magaji Haruna, told the court in the charge marked C/93/2022 that the accused committed the offence on November 3, 2022 in Shomolu, Lagos.

Haruna informed the court that the defendant being a sales girl sold goods valued at N3,815,000 belonging to her employer and converted the money to her use instead of remitting the money into her employer’s account.

Olaiya Igwe reveals why he stripped for Tinubu