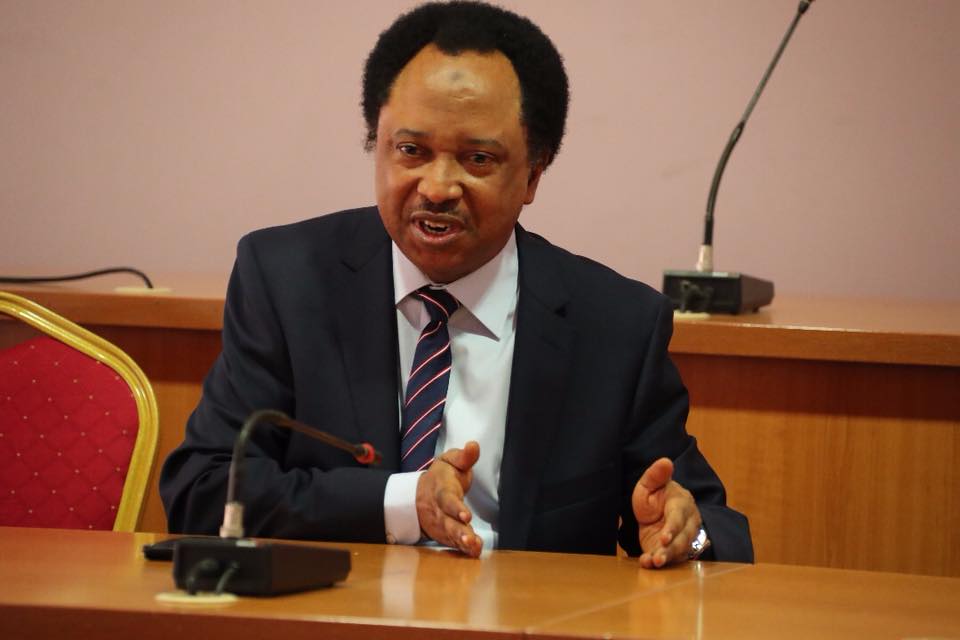 Sani said it was not enough to say the present and past public office holders have over $6 billion worth of real estate in Dubai.

He said the ideal thing to do was to publish their names and addresses of their properties for the public.

In his words: “It’s not enough to say that the present and past public office holders have over $6 Billion worth of real estate in Dubai. The ideal thing to do is to publish their names and the addresses of their properties for the public.”

Recall had earlier stated that more than 130 choice assets are said to have been bought with looted funds in Dubai, by some ex-governors, ministers and senators.

This was contained in a report on the “UAE component of the three country (Nigeria, UAE and the UK) comparative study of fixing Illicit Financial Flows,” which was submitted to the Executive Chairman of the Economic and Financial Crimes Commission, Mr. Abdulrasheed Bawa last week in Abuja.

The report said “the sheer recklessness of a system which allows Politically Exposed Persons (PEPs) including 34 Nigerian ex-governors to own 71 properties, seven senators to own 33 properties, and thirteen Federal ministers to buy and own 26 properties is apparent. In the circumstances this is a case of res ipsaloquitor- the facts speak for itself.

“A 2012 report stated that Nigerians had invested up to $6 billion in real estate in Dubai over three years, including whole floors of apartment blocks.61 As bad as things are with respect to dirty money being funnelled into properties in the UK particularly in London, Dubai is qualitatively worse.”

The report, which was commissioned by an anti-corruption group, Human and Environmental Development Agenda,(HEDA), was researched and compiled by Prof. Gbenga Oduntan of Kent University.

Share this on WhatsApp
Related Topics:Economic and Financial Crimes Commission (EFCC)Sen. Shehu Sani
Up Next

Buhari appoints another Northerner as Inspector-General of Police