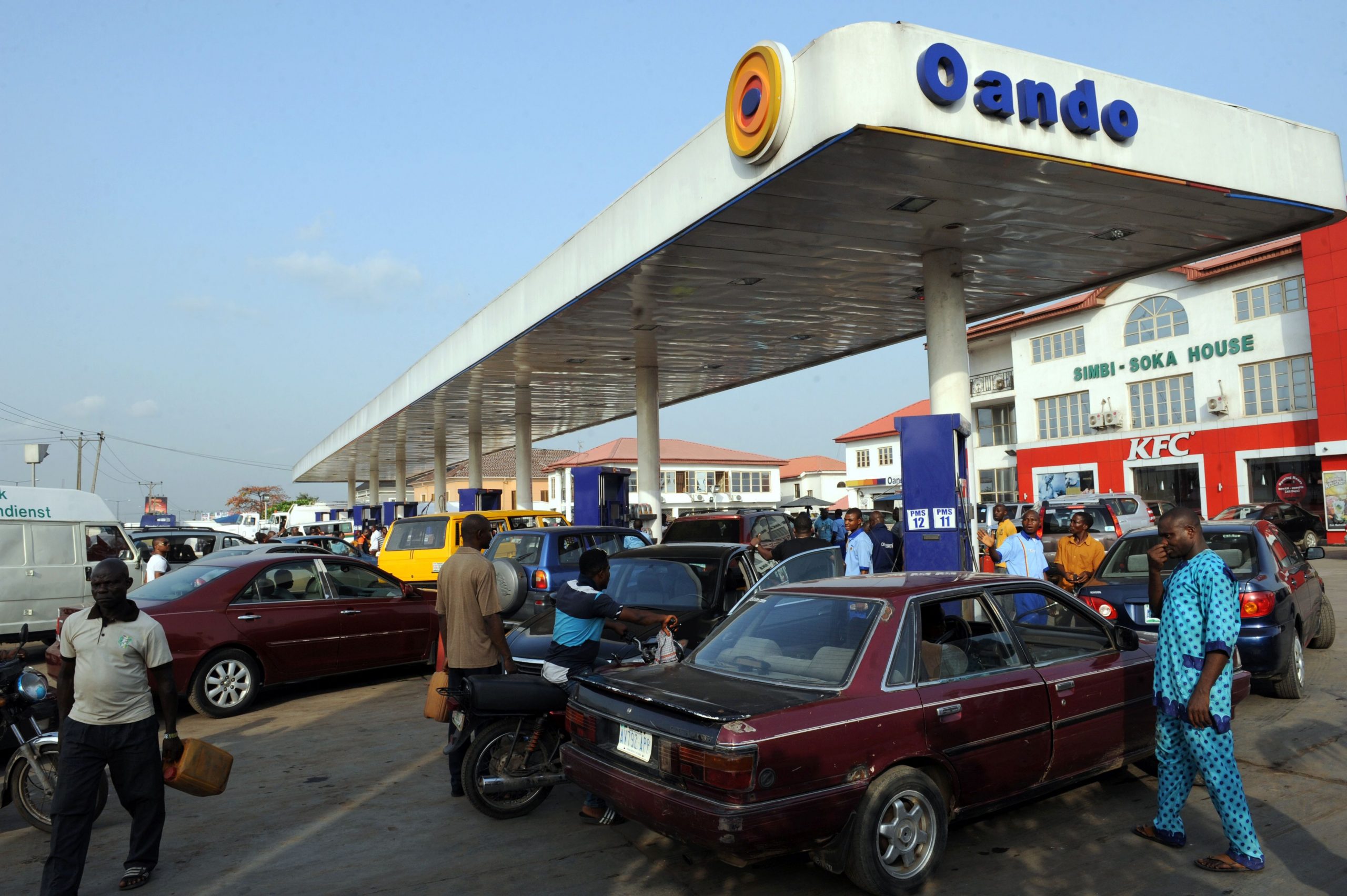 Availability of Premium Motor Spirit (PMS), also known as petrol, is improving in Lagos State, after days of scarcity of the product.

A News Agency of Nigeria correspondent who monitored some petroleum products retail outlets on Friday in Ikeja, Abule-Egba, Iyana-Ipaja and Oshodi areas of the state, observed that most of them were opened for business.

It was also observed that vehicular queues had reduced in some of the stations which were selling petrol between N162.5 and N165 per litre.

“They have received cargo already and they are discharging. So we should be experiencing more improved fuel supply this weekend,” Osatuyi said.

Osatuyi noted that the importation of off-spec petrol into the country could have been averted if those saddled with certain responsibilities had done their jobs properly.

He said going forward, the Nigerian National Petroleum Company Ltd. and its trading partners, as well as other regulatory agencies, should ensure that due process was followed at all times.

Osatuyi said the importation of sub-standard petrol was an embarrassment to the government and to Nigerians, and such should never be allowed to reoccur.

The National Daily reports that the scarcity was caused by the suspension of loading PMS for some days following the importation of a vessel of PMS containing methanol above the specified volume, that was imported into the country.

The Nigerian Midstream and Downstream Petroleum Regulatory Authority, which confirmed the development, said they were able to identify, isolate and quarantined the limited amount of PMS affected.

Mr Farouk Ahmed, Chief Executive, NMDPRA, in a meeting on Wednesday with downstream industry stakeholders, had assured Nigerians that the country had 20 days sufficiency of PMS.

Ahmed also disclosed that loading was going on at depots in Apapa and Ijegun-Egba, Lagos, which would help close the supply gap created by the withdrawal of the sub-standard petrol from the market.

Dana Airlines, Air Peace, 4 others lead in flight delays in 2021