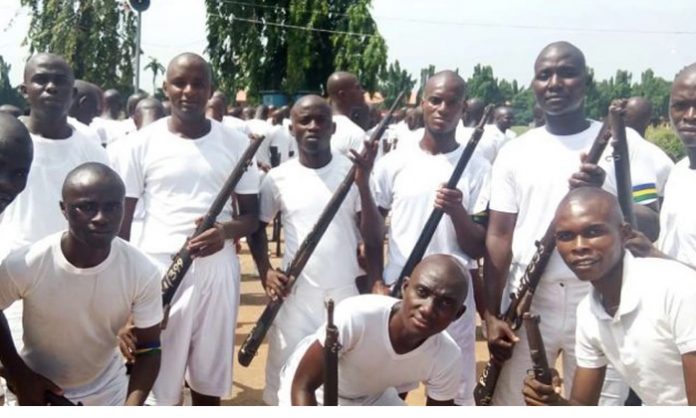 There are indications of relative disquiets over the recruitment of Constables into the Nigeria Police, a process alleged to have given more slots to the northern states.

Report indicated that Nasarawa State, the home state of the Inspector General of Police, Mohammed Adamu, as well as the Deputy Inspector-General of Police in charge of Training, DIG Yakubu Jibrin, got the highest slot of 528, while Katsina State follows with 435, then, Kano State 403.

Bayelsa State got the least slots.

President Muhammadu Buhari had directed the recruitment of 10,000 Police constables to strengthen community policing within local governments across the country.