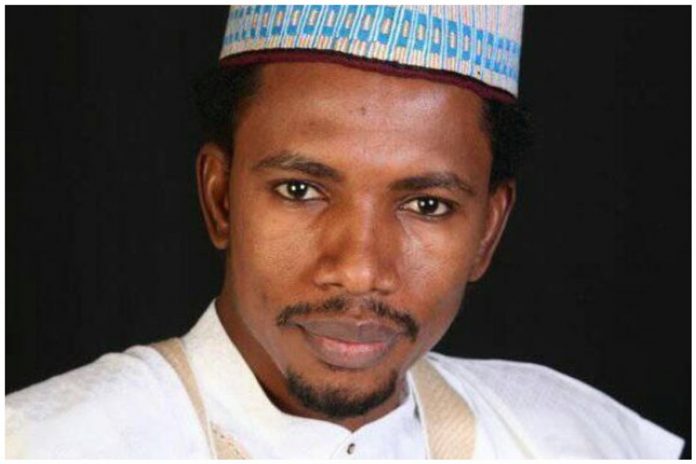 The Senate has put machinery in motion to investigate Senator Elisha Abbo over assault on a nursing mother that has been generating uproar across country in the past 48 hours.

National Daily learned that the President of the Senate, Ahmed Lawan, appointed an ad-hoc committee chaired by Senator Sam Egwu, a Peoples Democratic Party (PDP), and former Governor of Ebonyi State, to investigate the alleged assault on nursing mother by Senator Elisha Abbo, who is a also PDP member representing Adamawa North Senatorial District in the National Assembly. Senator Abbo has been trending in a viral video on the social media where he allegedly slapped the saleswoman at an adult toy shop in Abuja.

National Daily also learned that Senator Uba San, representing Kaduna Central in the national Assembly had raised a point of order on the assault matter which has been dragging the Senate to the mud in the open society in the past 38 hours. Accordingly, the President of the Senate constituted the ad-hoc committee in compliance with the point of order.