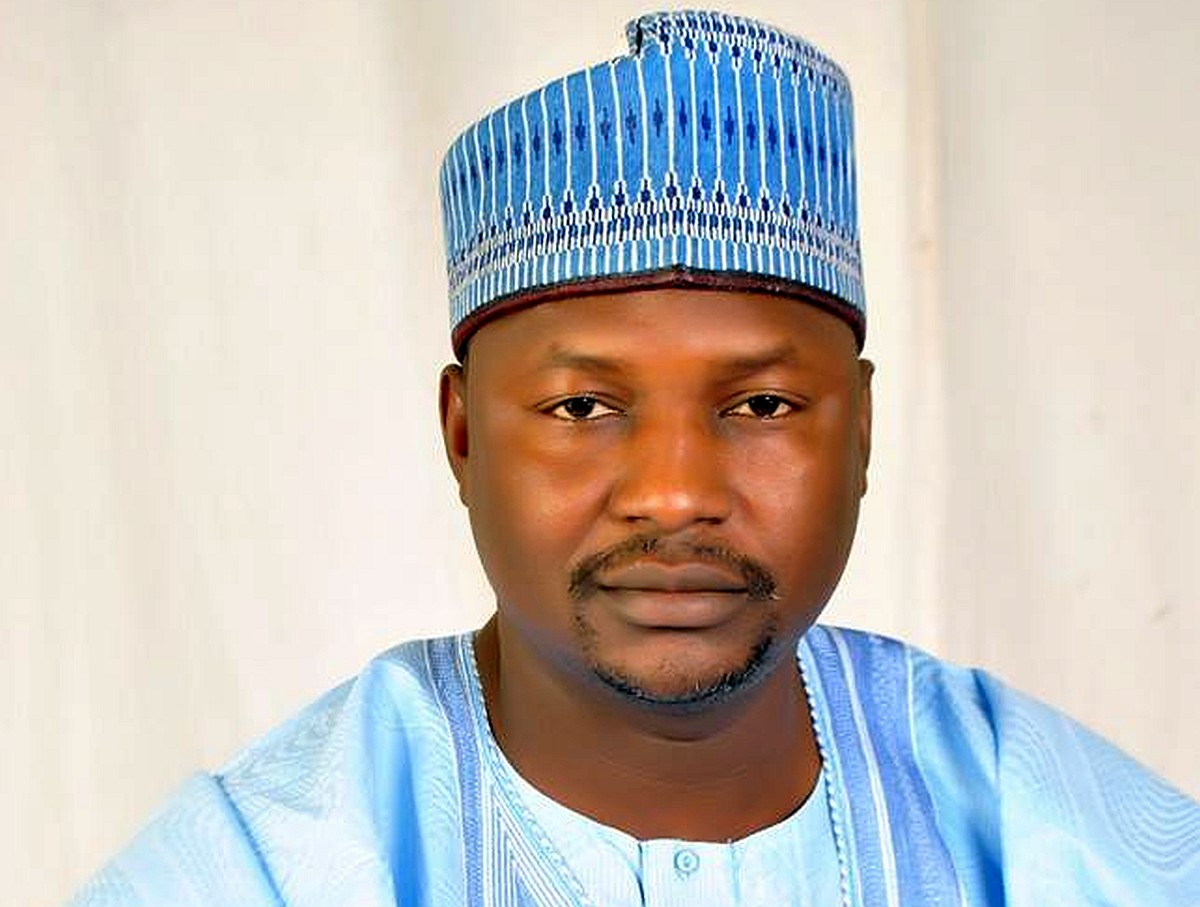 The Socio-Economic Rights and Accountability Project (SERAP) has lamented the huge funds spent on former governors as pension who simultaneously earn salaries as senators and ministers of the Federal Republic of Nigeria.

Accordingly, SERAP sent an open letter to the Attorney-General of the Federation and Minister of Justice, Abubakar Malami SAN, urging him to use his “good offices as a defender of public interest, and exercise your powers under Section 174(1) of the Constitution of Nigeria 1999 (as amended), to urgently institute appropriate legal actions to challenge the legality of states’ laws permitting former governors, who are now senators and ministers to enjoy governors’ emoluments while drawing normal salaries and allowances in their new political offices.”

The organization also asked Malami to “seek full recovery of over N40bn of public funds that have so far been received from those involved; and to begin to take these steps within 7 days of the receipt and/or publication of this letter, failing which SERAP will institute legal proceedings to compel the discharge of constitutional duty and full compliance with Nigeria’s international anticorruption obligations and commitments.”

In the letter dated 14 July 2017 and signed by SERAP executive director Adetokunbo Mumuni the organization said that, “Public interest is not well served when government officials such as former governors, deputies supplement their emoluments in their current positions with life pensions and emoluments drawn from their states’ meagre resources, and thereby prioritising their private or personal interests over and above the greatest happiness of the greatest number.”

The letter read in part: “SERAP considers double emoluments for serving public officials unlawful, as the laws granting those benefits take governance away from the arena of public interest, and creates the impression that former governors acted contrary to the best interests of the general public. Double emoluments and large severance benefits for former governors now serving public officials constitute a blatant betrayal of public trust.”

“SERAP is concerned that several serving senators and ministers are receiving salaries and life pensions running into billions of naira from states that are currently unwilling or unable to pay their workers’ salaries. Public office is a public trust, and as such, citizens depend upon their governors, senators and ministers to act in the public interest, not for their own or another’s profit or benefit.”

“Under the UN Convention against Corruption to which Nigeria is a state party, it is forbidden for any public official to engage in self-dealing, and place him/herself in a position of conflicting interests, and to hold incompatible functions or illicitly engage in providing to him/herself emoluments deemed unacceptable under international law. This is a clear case of the former governors placing their private or personal interests over and above their entrusted public functions, and unduly influencing the level of benefits they receive.”

“SERAP argues that taking advantage of entrusted public offices and positions to enact laws to grant double emoluments and large severance benefits to serving public officials amounts to not only an abuse of office but also incorrect, dishonourable and improper performance of public functions, as per the provisions of paragraph 2 of article 8 of the convention.”

“By signing such double emoluments and large benefits laws which they knew or ought to know that they would be beneficiaries, these former governors have abused their entrusted public functions and positions, and thereby obtained an undue advantage, contrary to article 19 of the convention.”

“The double emoluments and large severance benefits laws also violate the conflicts of interest provisions of the convention. The fact that these laws are signed by former governors in the exercise of their functions as public officials and now benefiting from the entitlements under such laws while serving as senators and ministers raises serious conflict of interest issue under paragraph 5 of article 8 of the convention.”

“We believe that the current Code of Conduct for Public Officials Act is outdated and entirely inconsistent and incompatible with the object and purpose of the UN Convention against Corruption, which requires Nigeria to adopt a comprehensive code of conduct for the performance of public functions and implicitly to prohibit double emoluments and large severance benefits for public officials such as former governors.”

“SERAP notes the resolution of the UN General Assembly to the effect that every state has the duty to carry out in good faith its obligations arising from treaties and other sources of international law, and it may not invoke provisions in its constitutions or its laws as an excuse for failure to perform this duty.”

“As such, your government is mandated to challenge the legality of double and large emoluments states’ laws and bring them in line with Nigeria’s international obligations including under the convention. This position is buttressed by article 27 of the Vienna Convention on the Laws of Treaties, which provides that no state can justify the noncompliance with an international treaty with reference to internal law, including even the constitution.”

“The UN Legislative Guide to the convention provides that where there are gabs between national laws (including constitutions) and international obligations, states must meet more onerous standards of integrity, honesty and responsibility among their public officials. SERAP is seriously concerned that conflicts of interest as well as perceptions of such conflicts undermine public confidence in the integrity and honesty of high-ranking public officials.”

“SERAP notes that under the Lagos Pension Law a former governor will enjoy the following benefits for life: Two houses, one in Lagos and another in Abuja estimated to cost between N500m and N700m. Others are six brand new cars replaceable every three years; furniture allowance of 300 percent of annual salary to be paid every two years, and a close to N2.5m as pension (about N30m pension annually); free medicals including for his immediate families; 10 percent house maintenance; 30 percent car maintenance; 10 percent entertainment; 20 percent utility; and several domestic staff.”

“In Akwa Ibom, state law provides for N200m annual pay to ex governors, deputies; pension for life at a rate equivalent to the salary of the incumbent governor/deputy governor respectively; a new official car and utility-vehicle every four years; one personal aide and provision of adequate security; a cook, chauffeurs and security guards for the governor at a sum not exceeding N5m per month and N2.5m for the deputy governor. Others are: free medical services for governor and spouse at an amount not exceeding N100m for the governor per annum and N50m for the deputy governor; a five-bedroom mansion in Abuja and Akwa Ibom and allowance of 300 percent of annual basic salary for the deputy governor; 300 percent of annual basic salary every four years and severance gratuity.”

“In Zamfara State, former governors receive pension for life; two personal staff; two vehicles replaceable every four years; two drivers, free medical for the former governors and deputies and their immediate families in Nigeria or abroad; a 4-bedroom house in Zamfara and an office; free telephone and 30 days paid vacation outside Nigeria. In Sokoto State, former governors and deputy governors are to receive N200m and N180m respectively being monetization for other entitlements which include domestic aides, residence and vehicles that could be renewed after every four years.”

Naira static at N367/$ as Dollar slides against major currencies