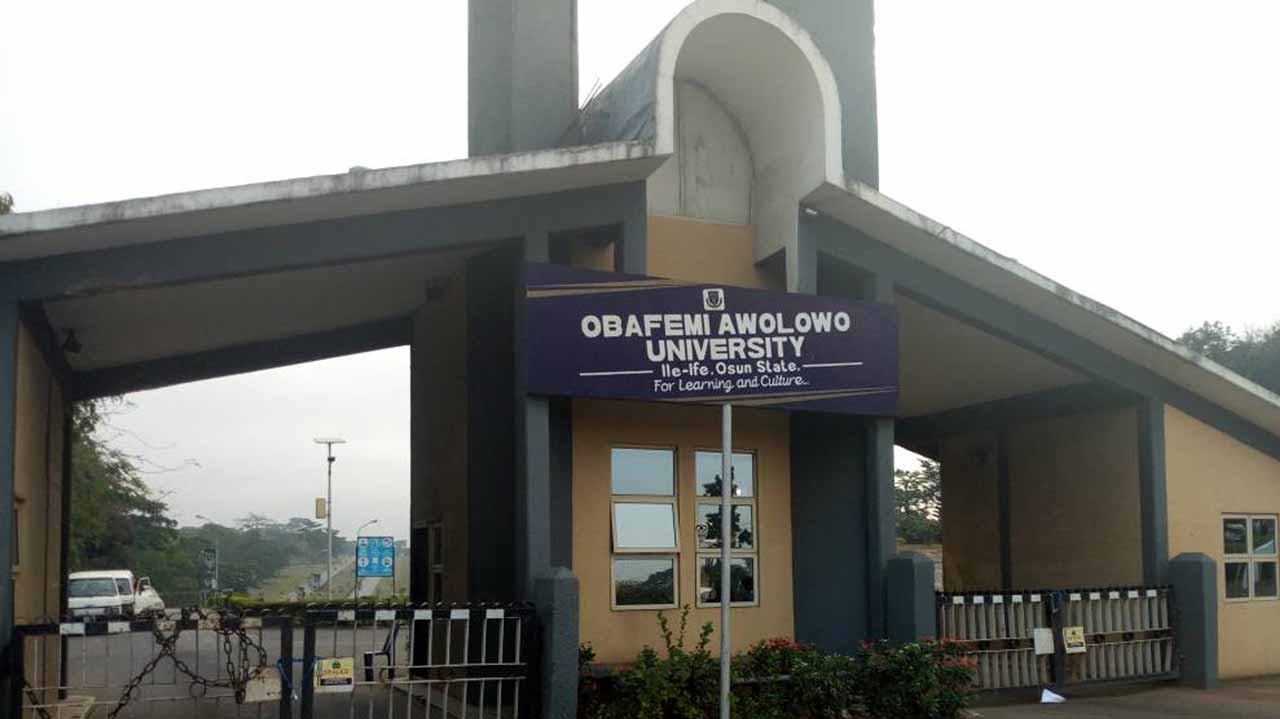 The Authorities of the Obafemi Awolowo University, Ile Ife, has debunked what it called ‘rumours making the rounds in some quarters’, that it is foot-dragging in sanctioning a professor, who was alleged to have sexually assaulted a female student in his office.

This is contained in a statement by the Public Relations Officer of the University, Abiodun Olarewaju, and made available to pressmen on Wednesday in Ile-Ife.

Olarewaju revealed that in the unwholesome incident that happened on March 18, 2022, Boluwatife Bababunmi of the Department of Linguistics and African Languages, wrote a petition to the University Management against a Professor of Yoruba Incantations and Stylistics, Prof Joseph Opefeyitimi, of the same department, on the 21st of March, 2022.

He added that for the avoidance of doubt, the Management of Obafemi Awolowo University has never shielded and will not shield any staff or student found to have committed any sexual misdemeanor.

According to him, previous cases of this nature have not evaded the disciplinary hammer of the University administration.

“Procedurally, after the receipt of the formal complaints, the first step was that the departmental committee sat on the matter and, after a thorough investigation, Prof Opefeyitimi was found prima facie liable.

“Second stage was at the Faculty level and the Dean of the Faculty of Arts, Prof Niyi Okunoye, referred the matter to the anti-sexual harassment committee of the University.

“The Committee, which also sat and clinically deliberated on this same matter, recommended appropriate disciplinary actions against Prof Ayo Opefeyitimi to the University Management.

“Of course, the University administration would have to present its recommendations to the Governing Council which has the final say on the matter, considering the status of the staff involved,” he explained.

He assured the general public that the present University Management does not condone sexual rascality of any form, and under any guise against any member of the University community from anybody.

“We also pledged to continue to protect our students, particularly the female ones, against any sexual predator, no matter how highly placed.

“As a mark of its zero-tolerance for sexual harassment, the present University Management has summarily dismissed three lecturers, who had committed similar sexual offences.

“The third one, who was given his letter of dismissal last month, was teaching in the department of International Relations,” the PRO emphasised.

Share this on WhatsApp
Related Topics:foot-draggingOAUSex Scandal
Up Next