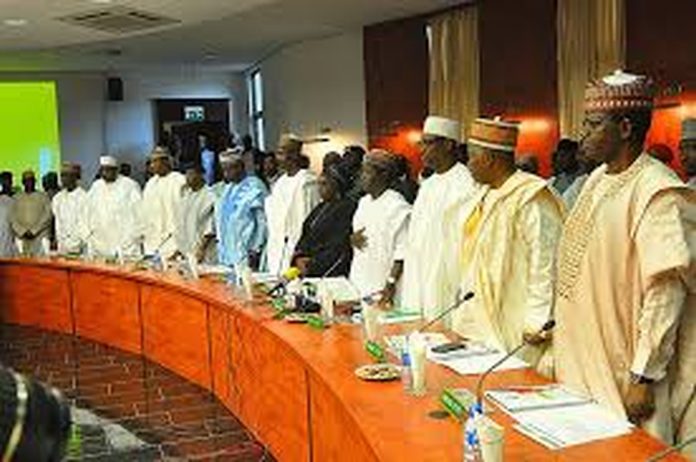 A former presidential candidate has come out to dare the federal government and northern leaders with a shocking revelation of those behind the flaring insecurity across Nigeria.

Mailafia Obadiah, an also-ran in the 2019 presidential election—on the platform of the African Democratic Congress—said the Nigerian government is part and parcel of terrorism and banditry, and there is a grander plan.

His proof, however, is anecdotal, sounding more like a conspiracy theory,

“The body language of this administration shows clearly that they have a hand in the killings, no doubt about it,” Obadiah who was once a deputy governor of the CBN during a show on Nigeria Info radio Tuesday.

He claimed to have an internal security network that makes his revelations, wild as they sound, credible.

“We have met with some of the bandits high commanders who have repented. They told us that one of the northern governors is the commander of Boko Haram in Nigeria,” he said while commenting on the southern Kaduna killing.

According to him, Boko Haram and bandits are one and the same, with a sophisticated network.

“During the lockdown their planes were moving up and down with ammunitions, logistics, money, and distributing them in different parts of the country,” he added without presenting evidence.

Nigeria shut down its air space during the covid-19 lockdown, allowing only essential flights and humanitarian services.

“They are already in the rain forest of the south, they are everywhere. They told us that when they finish this ruler killings, they would move to phase two.”

At that stage, he said the terrorists will go into the urban cities, moving from house to house killing prominent people.

“I can tell you this is their game plan and by 2022, they want to start a civil war in Nigeria.”