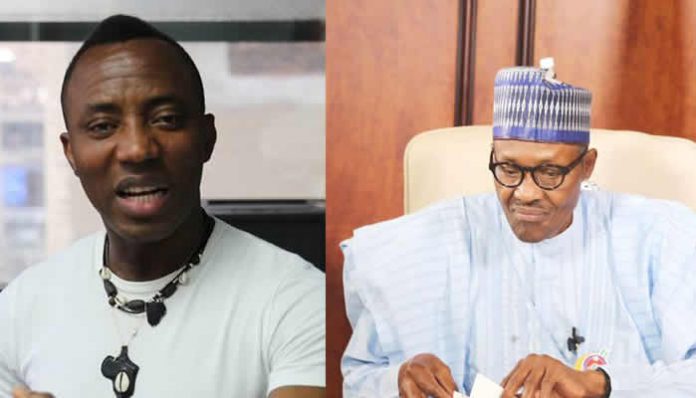 The leader of the Revolution Now Movement, Omodele Sowore, on Monday secured a reduction in his bail condition from N100 million to N50 million by the High Court in Abuja. The judgment had demystified the antics of the President Muhammadu Buhari’s led All Progressives Congress (APC) government to perpetually detain the publisher under the guise of stiff bail conditions.

On appearance in court this Monday to seek a review of the bail conditions, Justice Ijeoma Ojukwu varied Omoyele Sowore and Olawale Bakare’s bail conditions with reductions in cost or monetary surety required of them.