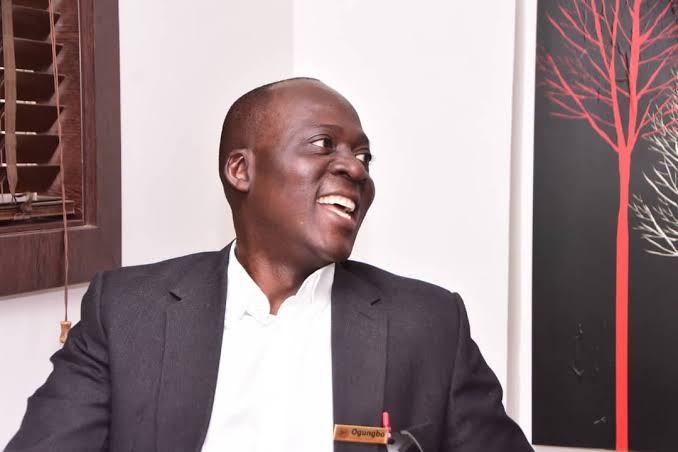 Ogungbo said this in an interview in Abuja. He said hospital workers should ensure that all cases resulting from quackery should be reported to the police for immediate investigation and action.

“What is needed is proper re-orientation and health education of the public on the dangers associated with the patronage of such places because health is wealth.

“The eventual cost of managing the complications of diseases `bought’ from these chemists outweighs the cost of proper treatment in recognised hospitals and accredited health care facilities,” he said.

He alleged that fake manufacturers often colluded with owners of the patent medicine stores in the sale of fake drugs.

“More so, these people cannot distinguish between original and fake drugs. In fact, it is cheaper and more rewarding for them to buy fake drugs.

“It must be mentioned that chemist boys also double as ‘injectionists’ and quack doctors.

“There have been situations where they have prescribed and administered injectable drugs.

“Majority of their customers end up in hospitals with serious complications.

He, however, called on the government and citizens to identify the dangers posed to the health of the nation by so called patent medicine stores and local chemists and prevent them.

“Chemist shops and patent medicine stores abound in all parts of the country.

He said the shops were usually stocked with any drug and none was sacred to them, saying even though unqualified, the chemist boys or girls diagnosed and treated customers.

According to him, they proclaim to know everything, every drug and are ever ready to “help”.

“This help offered at a price can, however, be suicidal, yet their customers range through the social and educational levels of the public,’’ he said.

He said drugs with similar names were traded off for one another, adding that such drugs in most cases had different chemical compositions and were prepared for different diseases.

“ Apart from being deprived of the correct drug, the customer is subjected to the harmful effects of using the wrong and potentially dangerous drug.’’

The expert identified another source of danger as the sale of expired drugs.

“A look into the expiry date of drugs in some chemists will reveal that up to 40 per cent of drugs being offered for sale are expired drugs.

“The potency and efficacy of their drugs is also suspect as manufacturers’ advice specific conditions for retailed drugs which are not met in the hot, dusty environment of these chemists.

“The issue of fake drugs must not be overlooked,’’ Ogungbo said.

He, however, advised pharmaceutical board and local government officials to ensure that only registered pharmacists owned and managed chemists and dispensaries.