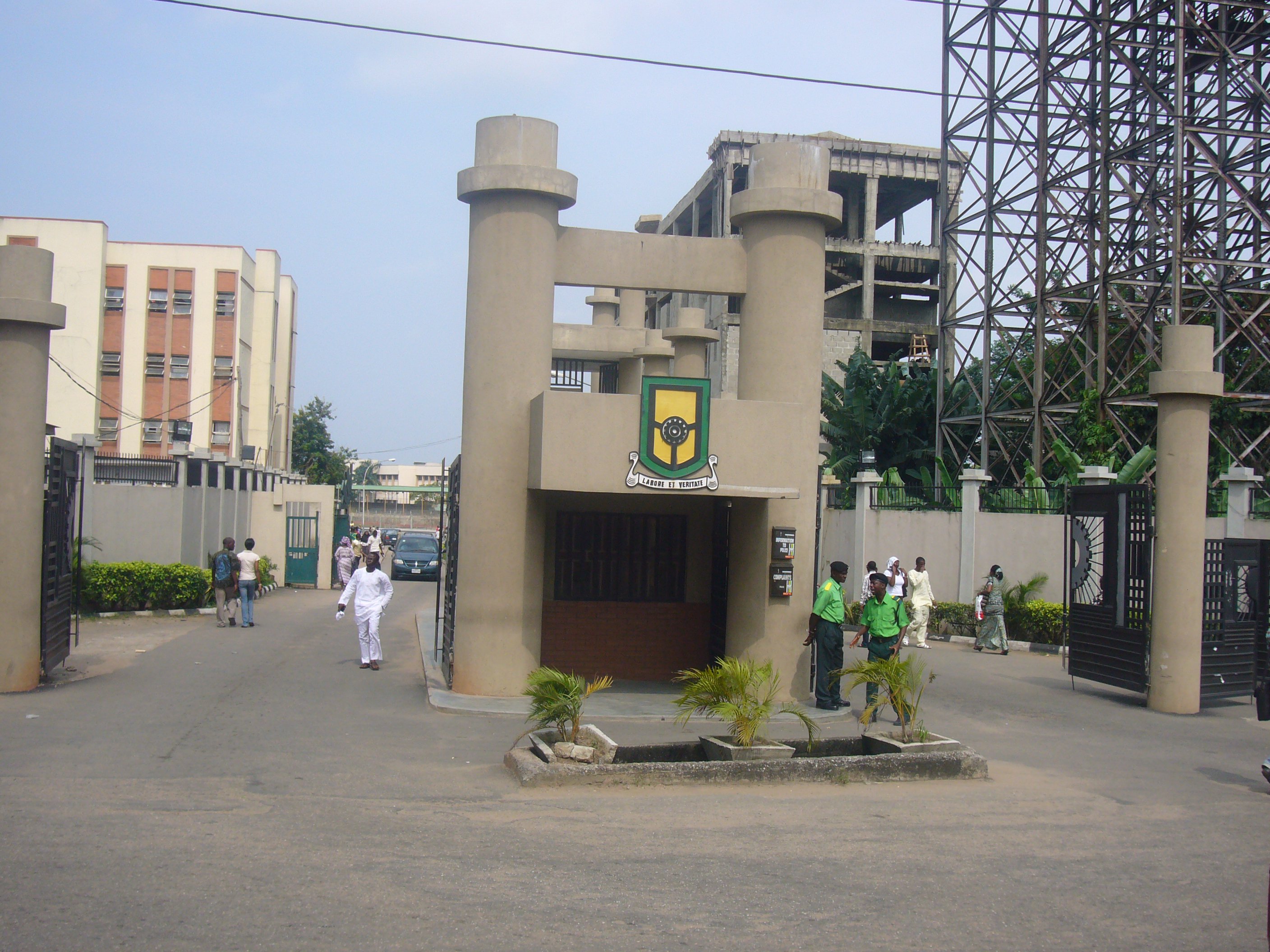 Share this on WhatsApp
Spread the love
By ANDREW OJIEZEL
The students of Yaba College of Technology (YABATECH), paralysed school activities over hike in school fees.
About 100 students massed at the main gate, as activities were paralyzed for about seven hours.
The students about 100 in number, embarked on a protest against the decision of the institution’s authorities to increase tuition fees.
As a result, the protesting students blocked main gates leading to the school and prevented entry of staff and visitors from entering the premises.
The protest kicked off at about 8 a.m., with students defying the heavy morning rain.
They stationed themselves at the main gate, as activities were paralyzed for about seven hours.
ALSO SEE: Salary arrears: Lagos wades into LASPOTECH crisis
The students expressed their displeasure over the absence of key leaders in the school at a meeting held with the management of the school. According to one of the student,
Akinola Abiodun, the students were displeased that the Rector, Mrs. Margaret Kudi Ladipo, was absent at the meeting, as they had planned to speak to her directly Also absent were the five other principal officers of the institution.
“We had a preliminary meeting with the school management. The six principal officers of the college were not available. We only had the Deputy Rector (Administration) in attendance. We were, however, assured that the school management will be better represented tomorrow by 3pm. As it is, we are suspending all our activities till the meeting holds.”
A student disclosed that they are not ready to accept anything short of a reversal from N23, 000 to the N19, 200 and N52, 750 for full-time and part-time students respectively as they were.
The student said, “In a recessed economy where the Federal Government is reluctant to pay above N18, 000 as minimum wage, it is wrong to increase school fees. One of our school hostels got burnt last year. Despite the increment in fees, which began last year, the renovation of the hostel has not commenced. There are rumours that the school administration intends to make students of that particular hostel pay for the damage done.”
Share this on WhatsApp
Related Topics:tuition fees hikeYaba College of Technology (YABATECH)
Up Next