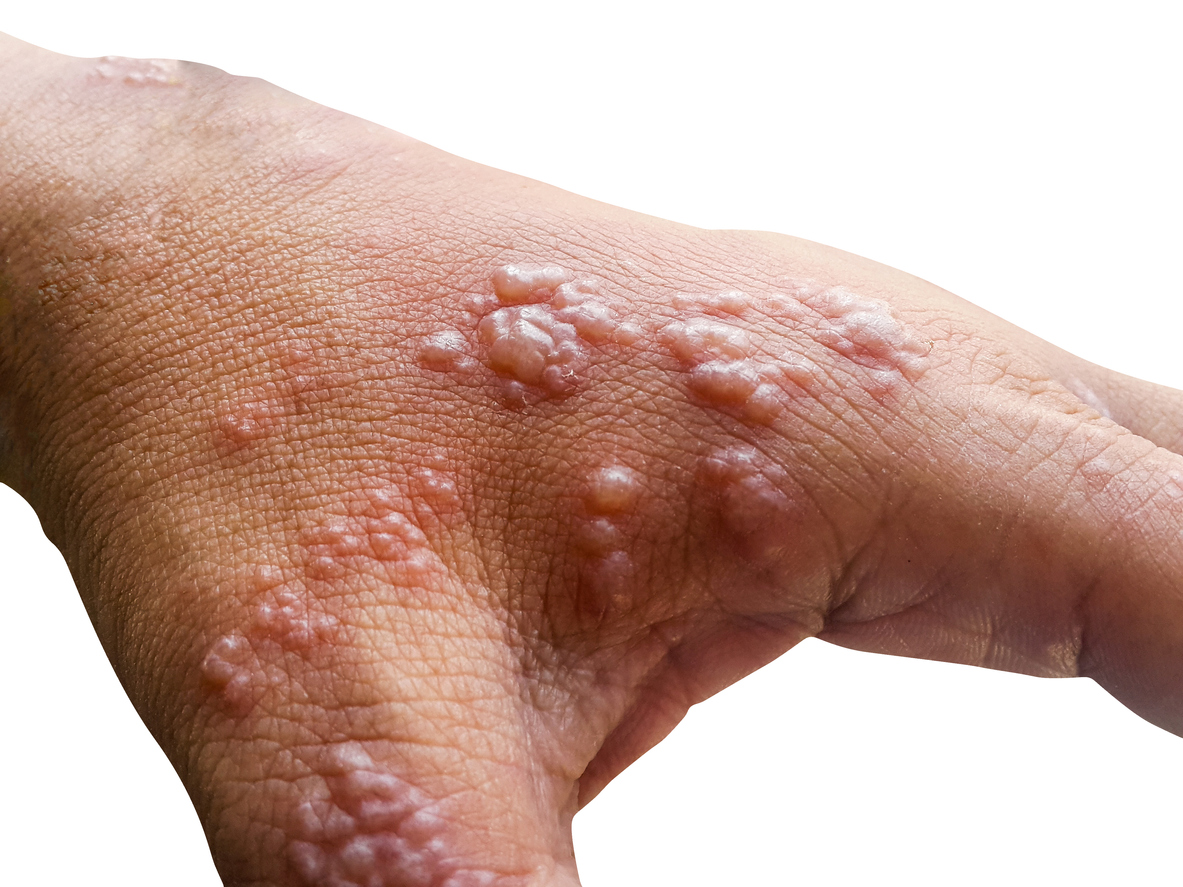 An Italian man has travelled to Spain where he admitted having unprotected sex with men, and on coming back days later, tested positive for a series of viral infections, including HIV/AIDS, monkey-pox, and covid-19.

Earlier this year, a 36-year-old Italian male began to develop a series of symptoms including fatigue, fever, and a sore throat nine days after returning from a trip to Spain.

The man, 35, was not named yet, but his adventure began from 16 and ended on June  20 while the consequences emerged from July 2 to July 3

On July 2, the man tested positive for Covid, according to a case study report published in the Journal of Infection.

On the afternoon of the same day, a rash started to develop on his left arm. The following day, small, painful vesicles surrounded by a rash appeared on the man’s torso, lower limbs, face, and buttocks.

On July 5, the vesicles had further spread and evolved into pustules – small bumps on the skin at which point the man went to the emergency department at the San Marco University Hospital in Catania, Italy.

He was transferred to the Infectious Diseases unit where tested positive for monkey-pox.