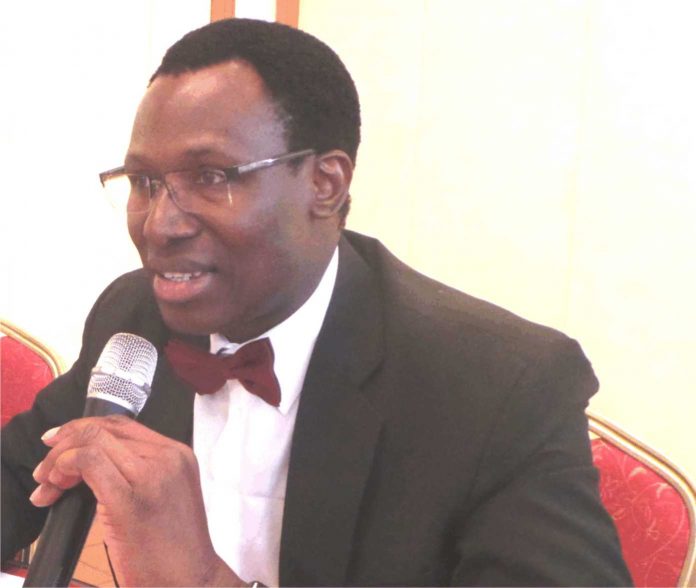 The chairman of Association of Licensed Telecommunications Operators of Nigeria (ALTON), Gbenga Adebayo, has said network subscribers will bear the cost of the new telecoms tax introduced by the government.

Recall that President, Muhammadu Buhari signed the National Health Insurance Authority Bill 2021 into law for the Vulnerable Group, and part of the revenue sources to foot the health insurance cost is the telecommunications tax, which is one kobo per second of phone calls.

Adebayo in a statement on Tuesday, hinted that the network providers would pass the tax onto their subscribers by deducting it from the airtime purchased for calls.

He explained that the telecoms tax would deny subscribers value for the service, and criticised the policy, stating that the Federal Government had rejected ALTON’s plan to increase tariff this year, but had gone ahead to implement new cost.

“For us as at ALTON, it is bad fate on the part of government and I think it is badly intended. This is because when we came out that the government should look at our cost of operations and give us a room to review tariffs, everybody treated us like outcast.

“The same government is now coming in a matter of days to say they are introducing new taxes. So, if we cannot review based on the impact it will have on subscribers, why are they bringing in another tax, still on subscribers. Government cannot act in one way and say another thing.”

He said the government could have sourced funds from another service, and not the telecoms market, “The reason for it is understandable, but we think it can be sourced from other sources, not telecoms subscribers, whom the government itself has said are suffering because of the high cost of living lately.

“We will not complain as operators because we will definitely remit, it is the subscribers that will bear the brunt. I say again that for us to have a sustainable industry, we must price right. Government cannot escape from this responsibility for a long time”, Adebayo said.