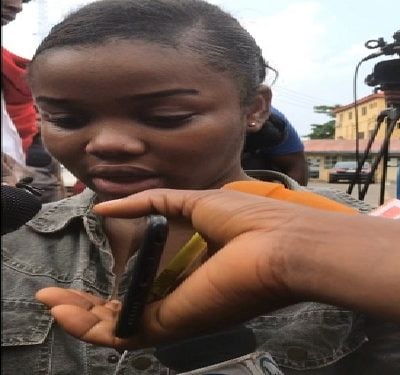 The suspect is 21-year-old Chidinma, a student of UNILAG.

According to the state Commissioner of Police, Hakeem Odumosu on Thursday, Chidinma, aparded at the command headquarters, has confessed to the crime.

Ataga’s friend had earlier insisted the late CEO was a responsible man, and his murder might not unconnected with a recent deal he sealed with a multinational.

The National Dialy earlier reported Ataga had a time out with Chidinma in guest house at Lekki, and was supposed to fly to Abuja later to meet his family.

The owner of the apartment was taken into custody immediately after the incident.

At last, away goals rule in club football abolished by UEFA