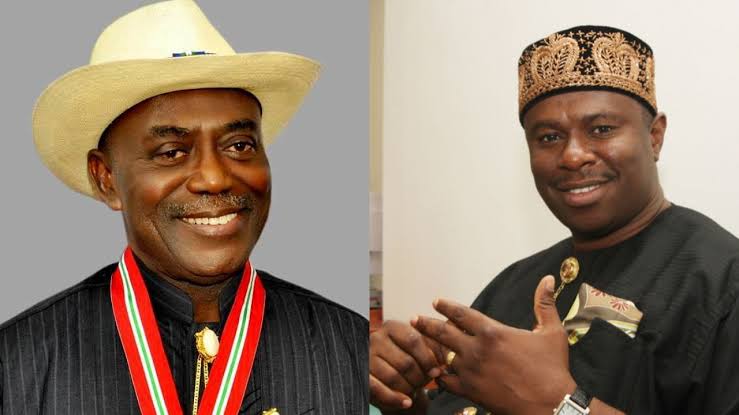 The Supreme Court on Friday dismissed a suit by former Director-General of the Nigerian Maritime Administration and Safety Agency (NIMASA), Dakuku Peterside seeking to set aside a six billion naira damages awarded against him for defaming the character of Dr Peter Odili, former governor of Rivers State.

In a judgment delivered by Justice Adamu Jauro, the appeal by Dakuku Peterside was dismissed for want of merit.

The apex court upheld the decisions of the lower courts which imposed a fine of 6 billion naira against Peterside to be paid to Odili as compensation for his defamed character.

Odili had in October 2016 dragged Peterside to court demanding N6 billion as damages for character defamation.

In the suit, the former Rivers State governor had claimed that Peterside during a press conference in Port Harcourt defamed him in his allegations that Governor Nyesom Wike’s Supreme Court victory was hatched by him.