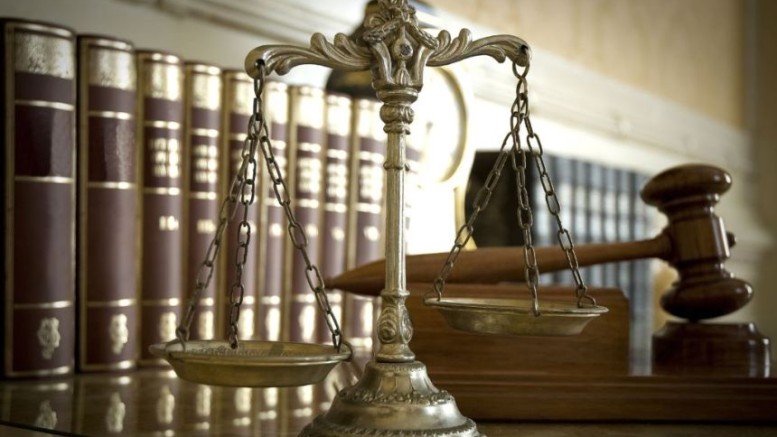 The Supreme Court on Friday dismissed the All Progressives Congress’s (APC) appeal on Kebbi House of Reps candidate nomination.

The Apex Court voided and dismissed the nomination of one Kabir Jega whose name was said to have been fraudulently submitted to the Independent National Electoral Commission (INEC) by the APC as its candidate.

The legal battle was on who was the authentic candidate for Jega-Aliero-Gwandu Federal Constituency of Kebbi State.

In a judgment prepared by Justice Uwani Abba-Aji, the apex court while dismissing the APC’S appeal restored Mohammed Jega as the lawful and authentic candidate that should be recognised by the APC and INEC.

It held that Mohammed Jega emerged winner of the May 27, 2022 primary election of the party conducted in accordance with the provisions of the law by the National Working Committee (NWC) of the APC.

Hence, the nomination and submission of the name of Kabir Jega was thrown out by the Court on the ground that he emerged winner from an unlawful primary election conduct by the State Working Committee SWC of the party.

It maintained that by the provisions of the law, only the National Working Committee (NWC) of political parties are empowered to conduct primary elections for the purpose of nominating candidates for elections.

Therefore, the judgment of the court of appeal delivered against APC and in favour of Mohammed Umar Jega was affirmed.

The Apex Court however, did not award cost against the APC.

Share this on WhatsApp
Related Topics:appealHouse of Reps candidateKebbinominationSupreme Court dismisses APC
Up Next