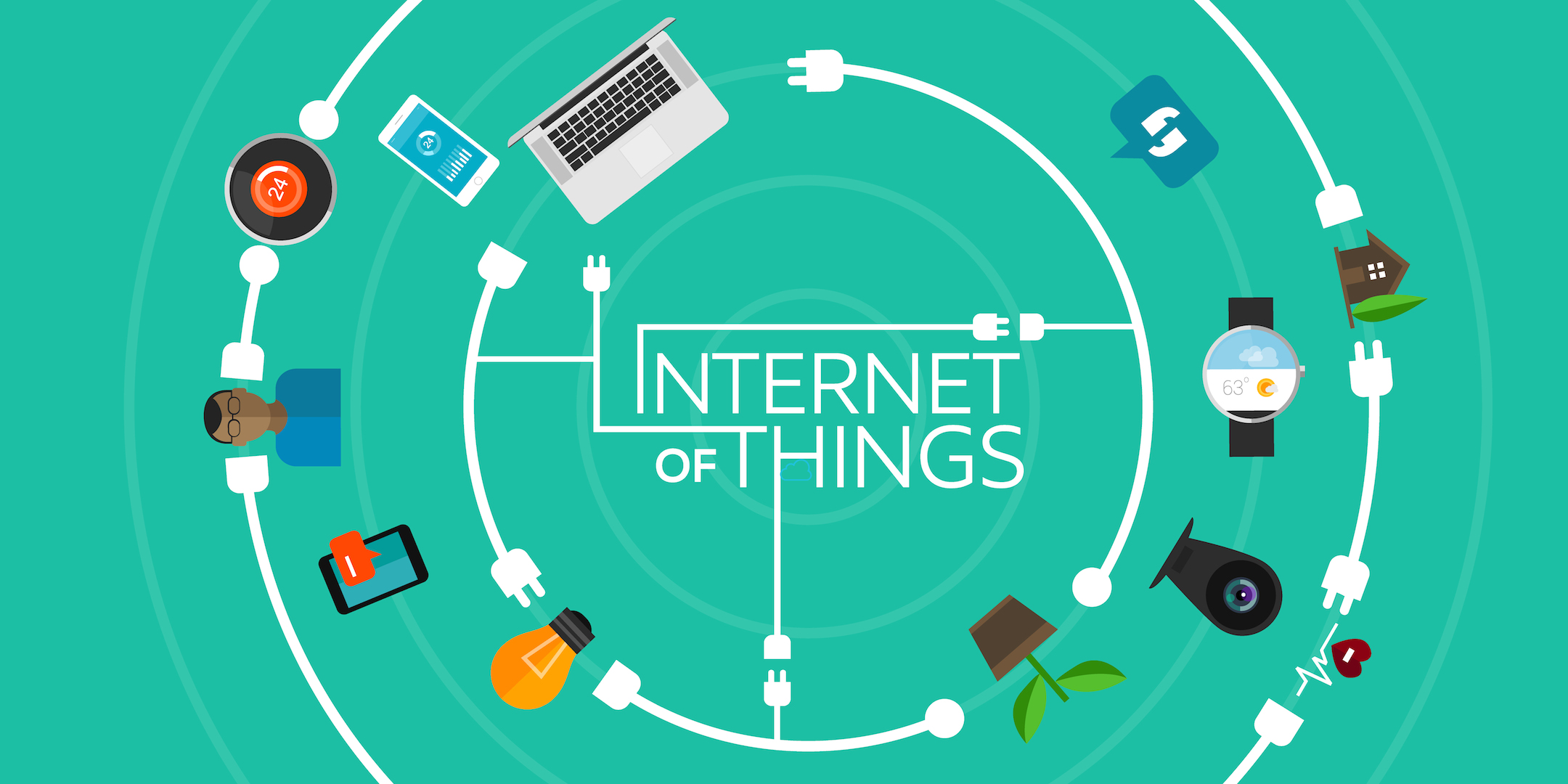 He said Nigeria and indeed, the African continent stand to gain immensely if they can leapfrog from their present deep slumber on ICT ecosystem development and engage the values of IoTs – whose estimated market potential is valued at $19 trillion by 2020.

The Zinox chief who was justifying the decision of the firm to sponsor Chris Uwaje – the former president, Institute of Software Practitioners of Nigeria (ISPON) to speak at the 2017 Global IoTs forum in Geneva, Switzerland, it is in furtherance of its corporate philosophy and superior business principle to continue the acceleration and development of the digital revolution of the country.

Uwaje, also known as Oracle of the Nigeria IT profession, is the Africa Chair on Communications and Publicity- first Global Internet of Things Summit (GioTS) in Geneva. He will be speaking as a panelist on Africa perspectives and challenges on Ipv6.

Zinox explained that with this sponsorship, it assumes leadership in the drive of national ICT Policy and strategy matters, where government should at all times be at the driver’s seat, adding that in the absence of this, and cognisance of the future requirements of 70 per cent youths that makeup Nigeria/Africa population, it took up the challenge toward sustainable progress of the nation and the continent.

Uwaje was selected and invited to represent Africa and speak as a panelist of the Global Internet Version 6 (IPv6) Forum on the state and challenges of Ipv6.

“IoT is rapidly evolving with the substantial risk of not paying attention to safety, reliability, privacy, security, and interoperability. Research has a fundamental role to enable a globally interoperable IoT and to make it right,” General Chair and President of the IoT Forum, Sebastien Ziegler, said.

Also commenting on the importance of the forum, Co-Chair and President of IPv6 Forum, Latif Ladid, said: “GIoTS 2017 will attract experts from industry and research in current and emerging technologies such as 5G-based IoT, software defined IoT, IoT-centric cloud computing, including the Social Internet of Things.”

According to the United Nations Development’s Programme (UNDP) Human Development Report of 2013 (UNDP,2013), Africa contributes 35 of the 45 poorest countries. Given these high poverty levels, most African governments (especially sub-Saharan Africa) are still struggling to provide basic needs such as food, shelter, health, water and sanitation and education among others and therefore technology innovations take a back seat. While the world’s Development Index stands at 0.694, that of sub-Saharan Africa is at 0.475.

The IPv6 session will attract speakers from the five continents to outline the deployment efforts of IPv6-based IoT research and best practices. The deployment in different countries is taking different shapes and forms considering the differing continental user requirements at this stage of deployment. This session will try to harmonise and draw a common roadmap for deployment of IoT networking capabilities and architectural definitions to make sure “Internet of Things” are scalable, inclusive of several communication media, secure, future proof and viable for businesses and endusers.