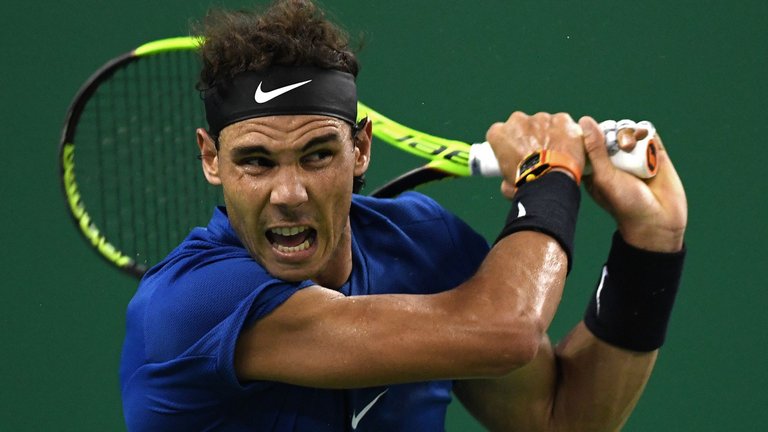 Rafael Nadal will make his return from injury at the Davis Cup after being named in Spain’s team to face Germany in the quarter finals. Nadal has not played on tour since retiring in the fifth set of his last-eight clash with Marin Cilic at the Australian Open in January, the Spaniard suffering with a hip injury.

The 31-year-old has continued to be troubled by the issue and was forced to withdraw from the Indian Wells Masters and Miami Open. However, Nadal – who will return to world number one after Roger Federer’s loss to Thanasi Kokkinakis in Miami – will play some part in Valencia from April 6 as Spain look to seal a semi-final berth.

He will line-up alongside Roberto Bautista Agut, Pablo Carreno Busta, Feliciano Lopez and David Ferrer. “Rafa is getting better, getting out of the injury and training more,” said Spain captain Sergi Bruguera. “There’s still a week and a half left before the games start and there is time [for him to be fit].” With Federer opting out of the clay-court season, a fit Nadal will be targeting an 11th French Open title at Roland Garros in May should his fitness problems stay away.

Share this on WhatsApp
Related Topics:Rafael Nadal
Up Next