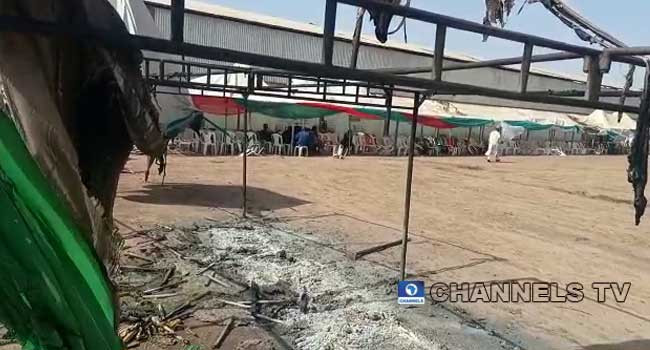 The Venue of The Peoples Democratic Party (PDP) Congress in Zamfara State was scheduled for Monday, was attacked by suspected political thugs before the event even began.

The programme was supposed to hold at Zaitun Oil mill, behind State Pilgrim Board but was moved to the Command Guest House in Gusau, the state capital. 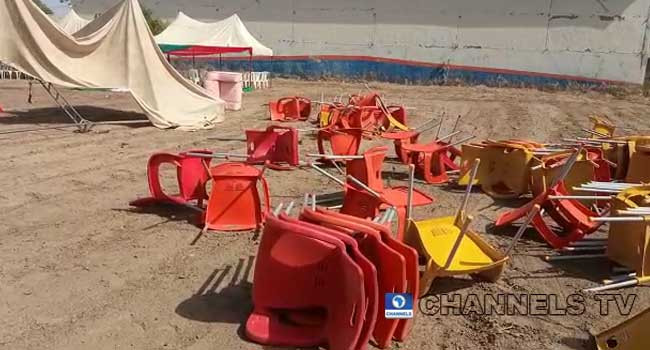 The personal Secretary to the Deputy Governor of Zamfara State, Umar Aminu said the party will not be intimidated by the incident, noting that the congress will still go ahead as scheduled. 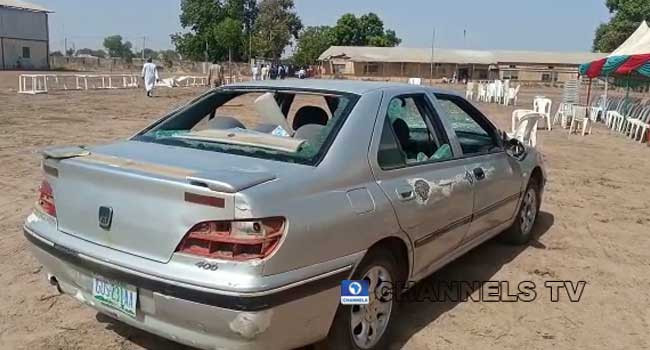 Despite the attack, the Deputy Governor of Zamfara State, Barrister Mahdi Aliyu Gusau and the Caretaker Chairman of the party, Ambassador Bala Mande arrived the new venue of the congress.

The congress has drawn 1,089 delegates and is meant to produce key PDP officials that will pilot the affairs of the party. 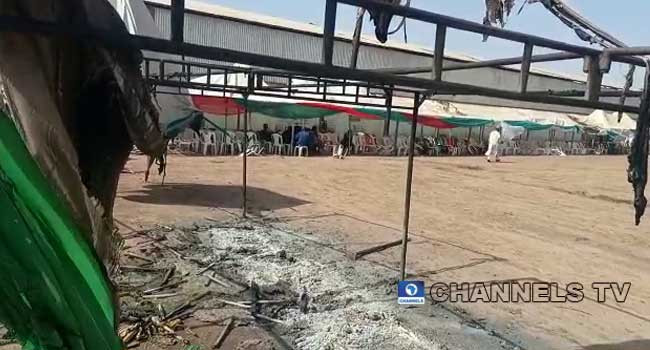 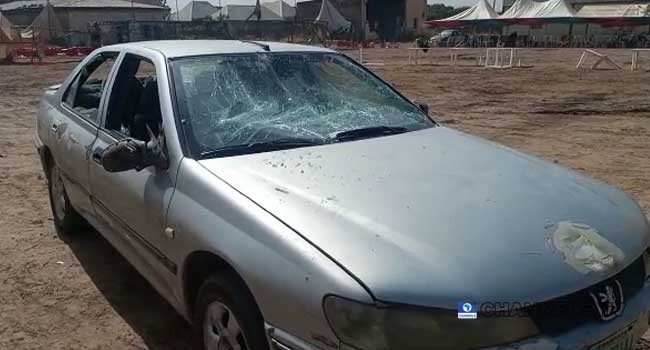 Share this on WhatsApp
Related Topics:attackThugsvenueZamfara PDP congress
Up Next