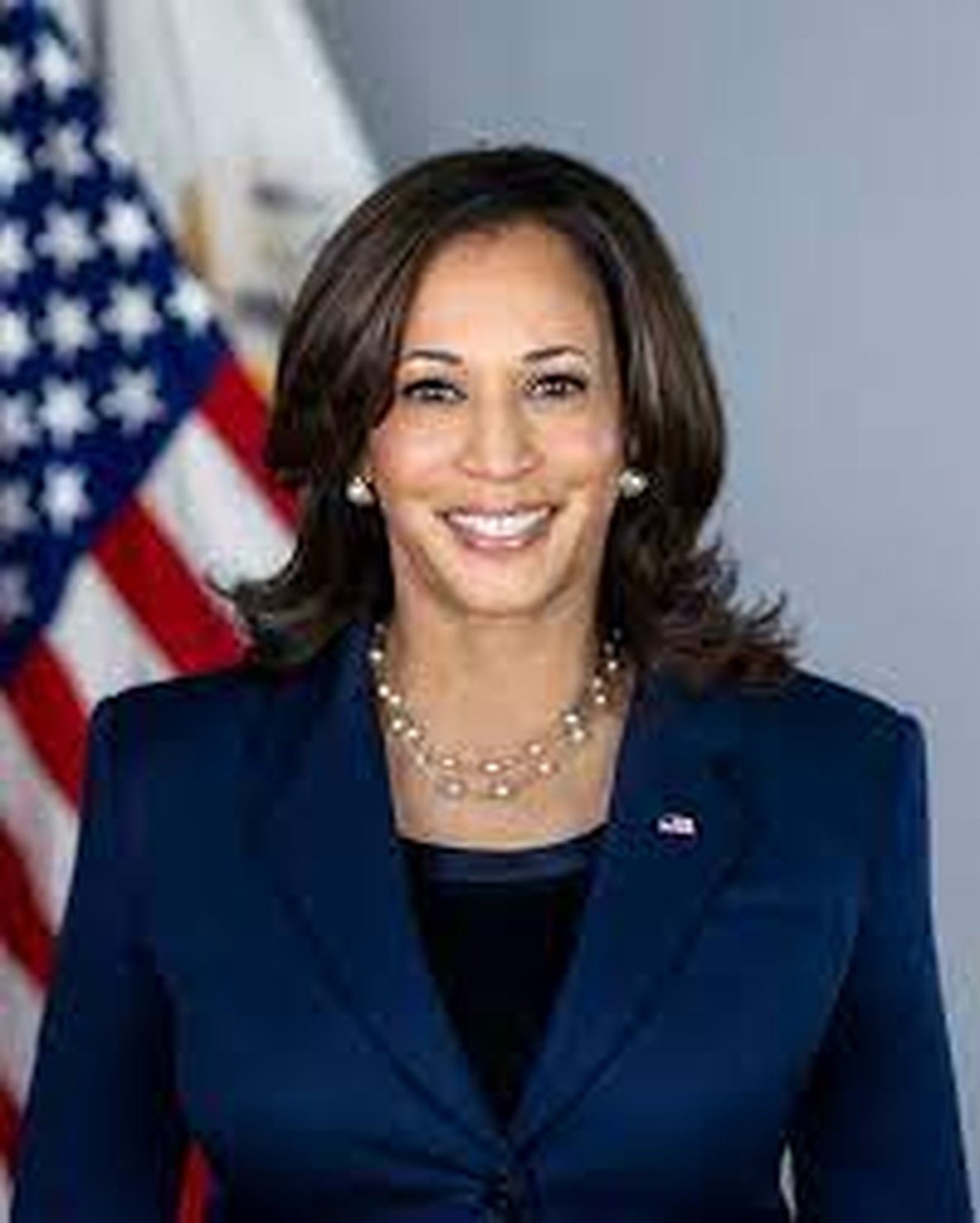 US Vice President, Kamala Harris has dismissed speculation that she was set up to fail by the White House even as she has been assigned to resolve some of the nation’s most difficult challenges.

The issues given her to handle by the White House includes controversial tasks such as voting rights, which has hit a wall in the Senate, and immigration policy for which she has been criticized severely especially the immigration situation at the Southern border.

“I don’t believe I’m being set up to fail,” Harris said on CBS’ “Face the Nation.” “More important — I’m the vice president of the United States, anything that I handle is because it’s a tough issue. And it couldn’t be handled at some other level.”

Harris then dodged a question as to whether she feels she gets extra scrutiny because she is a woman from a minority background.

Harris is the US’ first Black and Asian vice president.

She insisted voting rights legislation isn’t dead, although she shied away from supporting one possible route to passing it — abolishing the Senate filibuster.

Harris also stood by her controversial comments made in June, telling migrants in Latin America: “Do not come.”

“The vast majority of people, wherever they are from, don’t want to leave home,” she said. “They don’t want their family members to leave.”

Harris voiced hope that Democrats can still pass the sweeping social and climate spending plan called Build Back Better, despite Democratic moderate Sen. Joe Manchin of West Virginia saying he would not support the bill in the evenly divided Senate.

Later, however, he said the legislation should go through the lengthy committee review process, suggesting there’s room for Dems to earn his support.

“I was in the Senate for four years before I came here, and I have seen the ups and downs in terms of legislation,” Harris said. “I’m not giving up, the president’s not giving up, and frankly, the stakes are too high.”

“I think the stakes are too high for this to be in any way about any specific individual,” she said.

It has been a challenging first year for the Biden administration, which faced strong criticism for the chaotic withdrawal of U.S. troops from Afghanistan while Inflation grew at the fastest rate in three decades, plus the covid-19 pandemic .

“I fully supported the president’s decision to [withdraw] after what was taking on the fact of being an endless war,” she said.

“We are working through the UN and doing what we need to do through our friends to provide humanitarian assistance, bypassing the Taliban to make sure that we are supporting women and girls there,” Harris said.