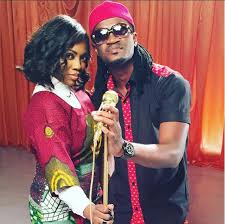 Peter Okoye of the defunct Psquare musical group has stated that local record deals are better than foreign deals.
Okoye added that in most cases the latter ends in disappointment.
Speaking in a recent radio interview in Uganda, the singer added that most African singers don’t know what they have gotten themselves into until few months into the foreign record deals.
When asked what he thinks about fellow Nigerian singer, Tiwa Savage who recently signed to Universal Music Group (UMG), Peter stated that: “Don’t worry she will understand better.”
His words:
“Until u get into there, you will not understand what it is all about,” “You will discover you are better off being the way you were (before being signed into one)”, he said.
And on Tiwa Savage, who last year, was signed an international recording deal with Universal Music Group, Paul said; “Don’t worry she will understand better later”
PV: 0 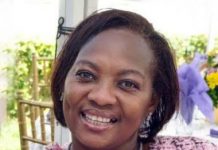 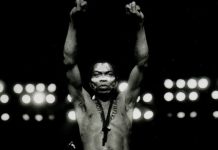 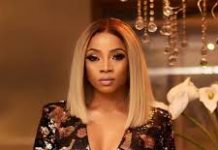