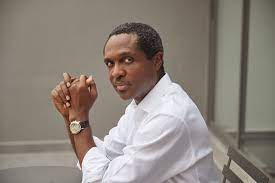 The governorship candidate of the All Progressives Congress in Rivers State, Tonye Cole, floored three other nominees, as he won the “Businessman Of The Year” in the 2022 Leadership Excellence Awards.

Cole is co-founder and former Group Executive Director of Sahara Group, an energy conglomerate with operations in the energy chain in Nigeria and West African countries to East Africa and beyond.

He was a pioneer member of the advisory board of the Private Sector Advisory Group for the UNDP Sustainable Development Group Fund (SDG-F), The African Philanthropy Forum, amongst others.