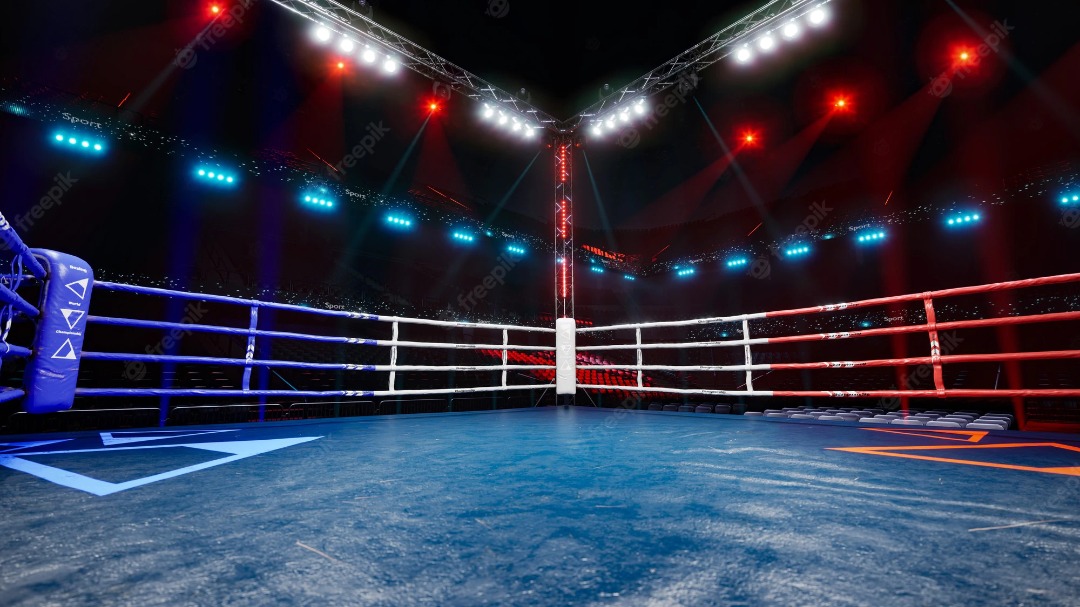 Tragedy hit the ongoing National Sports Festival in Asaba when a boxer representing Imo State died after losing a fight in a knockout.

The boxer whose identity is yet to be revealed died when he received a punch in his chin and the referee had to stop the fight when he failed to recover.

According to a report from the Delta State capital, he was immediately taken out of the ring for medical treatment before being rushed to the hospital where he was confirmed dead,” the report said.