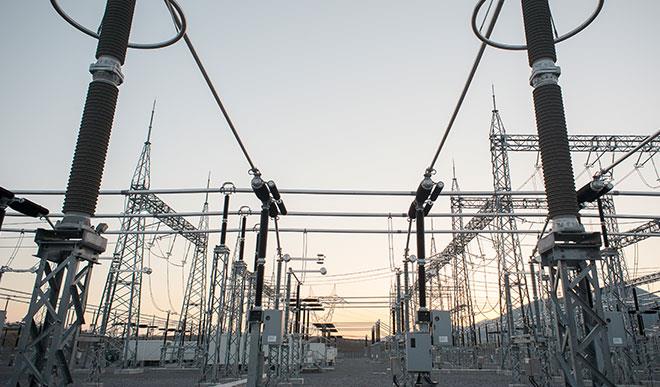 It was a tragedy of huge proportion on Thursday night as no fewer than 30 football fans were killed while watching two European side during the Europa League football match.

National Daily gathered that the fans were at a viewing centre in a match between Manchester United and Anderlecht were electrocuted.

It was gathered that while watching Manchester United beat Anderlecht 2-1 to reach the Europa League semi finals for the first time, a transformer close to the viewing centre exploded which led to a high tension wire dropping on the centre.

ALSO SEE: 12 Unthinkable development in global football as we cross over to next season

The viewing centre said to be located at Iyang-Esu area of the Calabar Municipal Local Government Area, caused a deafening bang when the transformer exploded.

National Daily further learnt that more than 80 people were in the hall when the electric cable dropped on the roof.

The resident was quoted to have said that the incident occurred within a split of seconds about 9:48pm.

The dead have been taken to the mortuary while those injured are receiving treatment in different hospitals in Calabar.