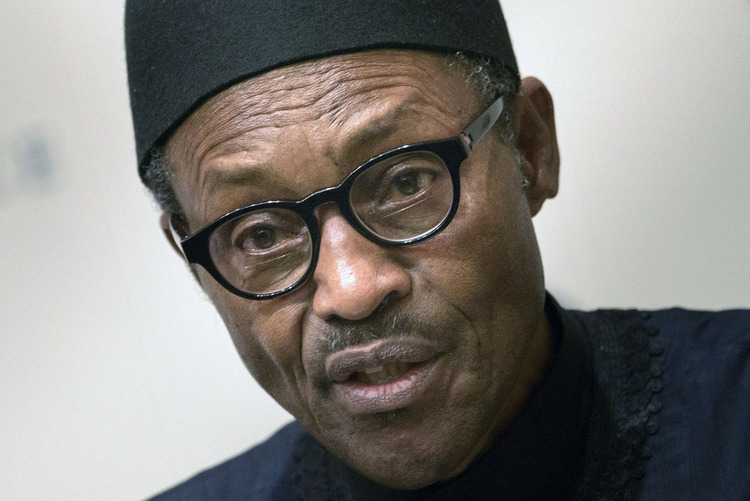 Share this on WhatsApp
Spread the love
President Muhammadu Buhari has expressed shock and sadness on learning of the tragic event that took the lives of several Nigerians at a football viewing centre in Calabar, Cross River State, on Thursday night.
The President, in a statement by Garba Shehu, Senior Special Assistant on Media and Publicity,    commiserates with the Government and Peoples of Cross River State, and all football fans nationwide over the unfortunate incident.
President Buhari commends the State Government for the prompt action in setting up a commission of inquiry into the incident, and its offer of assistance to the victims and theirfamilies.
The President offers his deepest condolences to the family and friends of the mostly young victims, whose sudden demise is a big blow not only to their families, but also to the football-loving nation.
ALSO SEE: Tragedy: How 30 football fans were electrocuted in Calabar
He prays that God Almighty will grant the souls of the departed eternal rest and comfort all who mourn their irreparable loss.

About 30 persons were reported to have died at a football viewing centre in Calabar on Thursday during the second leg Europa match between Manchester United of England and Anderlecht of Belgium in England. It was reported that a high tension wire had fallen in the vicinity where hundreds of persons were gathered to watch the live telecast of the match which caused the accident. Many others were said to have also sustained injuries.

Tragedy: How 30 football fans were electrocuted in Calabar