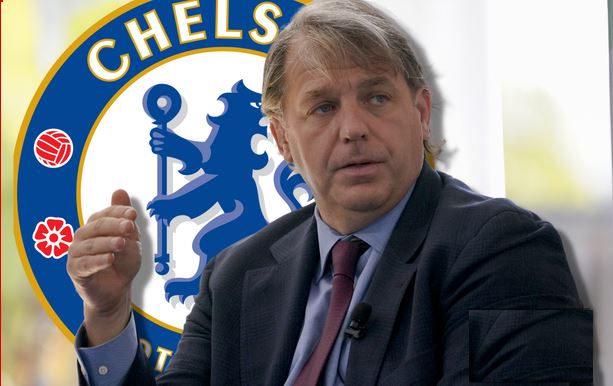 Reports of Chelsea transfer blow have emerged after the Blues hopes of seeing club owner Todd Boehly step down as sporting director, a role he was forced to take himself during a chaotic summer transfer window have suffered a blow.

The Stamford Bridge club who spent in excess of £250million in an attempt to revamp their squad have appeared to be no better for the significant investment and are embarking on yet another new managerial era following the sacking of former boss Thomas Tuchel earlier this month.

National Daily gathered that Boehly had identified RB Salzburg’s Christoph Freund as a competent appointment for the role of their sporting director.

It was learned that indeed, the 45-year-old Freund was in attendance at Stamford Bridge last week when his current club battled to a 1-1 draw in their Champions League group stage clash and talked up the possibility of moving to west London.

He said: ‘I can’t say exactly what will happen in the next few weeks and months. You should never rule anything out in football and Chelsea are such a huge club.

‘But I’m sports director in Salzburg and I really enjoy it.’ 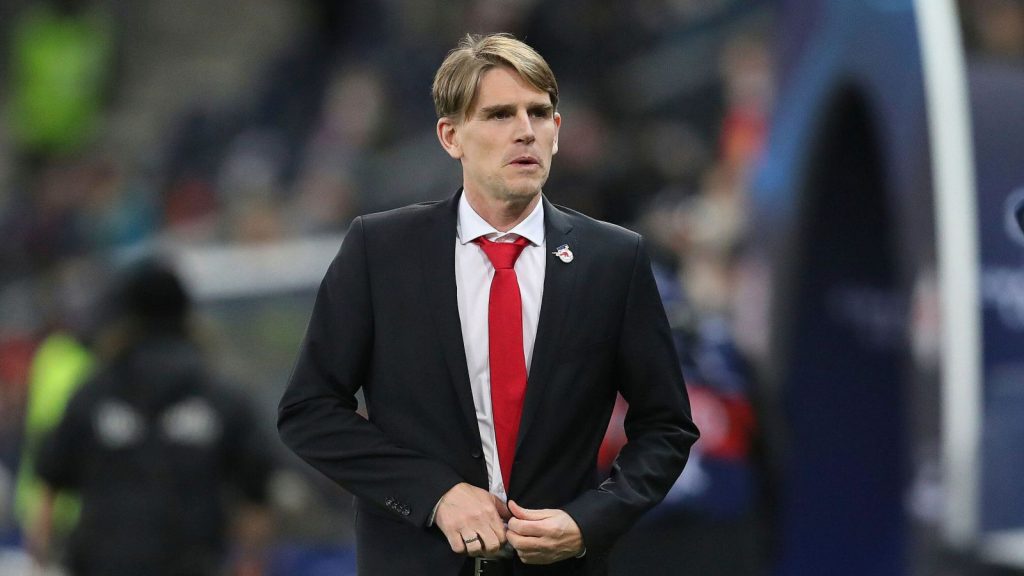 ‘I can definitely rule that out, neither Chelsea nor Christoph Freund spoke to me or the club management about something like that,’ Reiter told Sky Sport Austria.

‘Christoph recently signed a contract with us until 2026, which applies to him as well as to players, managers or coaches.’
Salzburg boss Matthias Jaissle, meanwhile, has said he is not surprised to see Freund linked with other jobs.

‘Of course, I noticed that there were rumours, but that didn’t affect me at all,’ Jaissle said.

‘He did an outstanding job together with Reiter and took this path here – they’re doing great.

‘It’s logical that absolute world-class teams are interested, but I can’t say what the truth is.’

Chelsea have also been rejected by PSG’s football advisor Luis Campos who, along with Christoph Galtier, had turned Lille into a genuine force in Ligue 1.

‘I have a three-year deal here at PSG, as I wanted, and I’ve joined this club because I’m convinced we can do something extraordinary. I’ve the right energy to fight for PSG and do something great here,’ Campos said last week.

National Daily understands from the claim by The Athletic that the joint setback means Boehly must look elsewhere for a candidate willing and capable of taking on a role that became vacant following the decision to dispense with both Petr Cech and Marina Granovskaia.

Good news at Old Trafford, the Red Devils handed a boost ahead of the Manchester derby