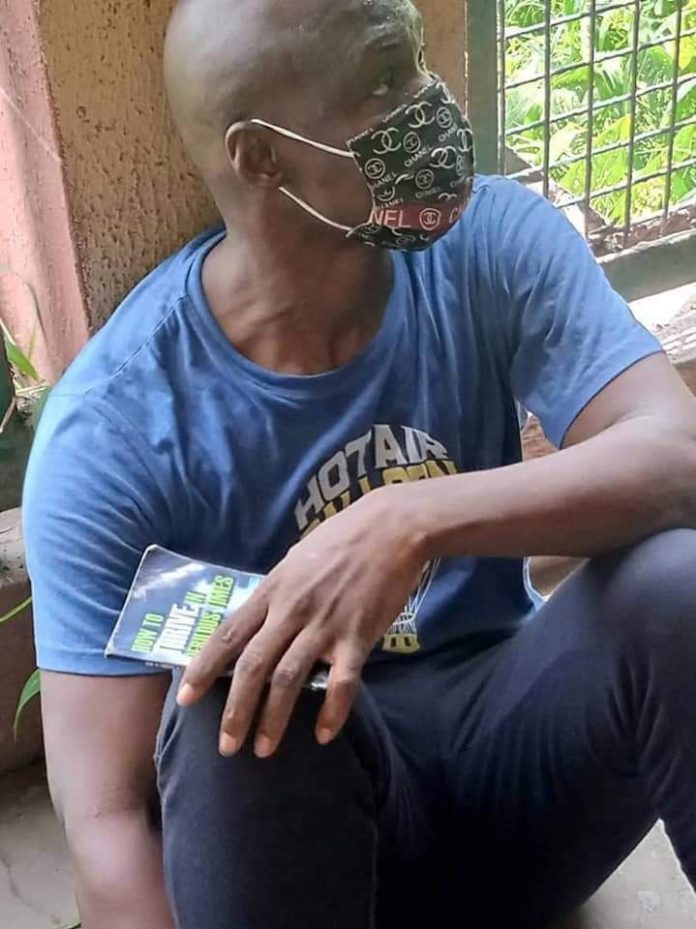 Two Senior Advocates of Nigeria and 17 other lawyers on Thursday at the Lagos High Court engaged the Lagos State Attorney General and Commissioner for Justice in a legal battle on whether or not Nollywood actor, Olanrewaju Omiyinka A.K.A Baba Ijesha should be released on bail over a charge of sexual assault.

Embattled Baba Ijesha, spotted in a white hooded jacket and a mask, arrived in court in a Black Maria as early as 8.30 a. m. and pleaded not guilty to a six count charge of allegedly assaulting minors when he arraigned some hours ago.

The Defendant, who has been in custody since his arrest on April 22, was arraigned at the Special Offences Court presided over by Justice Oluwatoyin Taiwo.

His legal team led by Babatunde Ogala, SAN, Dada Awosika, SAN and 17 other lawyers, urged the court to grant him bail on libra terms as enshrined in section 36(5) of 1999 constitution as amended.

Ogala, arguing the application, also urged the court to notice the popularity of the Defendant, besides his having credible surety that will ensure his presence during trial.

The Director of Public Prosecution, Olayinka Adeyemi, leading the state’s legal team on behalf of the Attorney General, opposed the bail application on the ground that the case carries life jail term, adding that Baba Ijesha could interfere with witnesses and jeopardize justice for the victim.

The Nollywood actor was previously arraigned on June 16 at a Yaba Magistrates’ Court.

But his bail application was subsequently dismissed and he was ordered to be remanded in custody, due to indications that the matter is now before the High Court.

The Lagos State Directorate of Public Prosecution filed a six count charge against the accused which include alleged Indecent Treatment of a 7yr old between 2013-2014 and another 14 year Child in April this year, other related offences are alleged Sexual Assault and Attempted Sexual Assault by Penetration contrary to Sections 135, 263 and 262 of the Criminal Law of Lagos State, 2015 as well as Sexual Assault by Penetration contrary to section 259 of the state’s Criminal Law.

Justice Toyin Taiwo granted him bail after taking submissions from prosecution and defence in the matter. 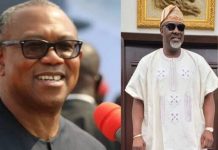 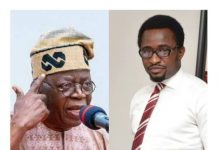