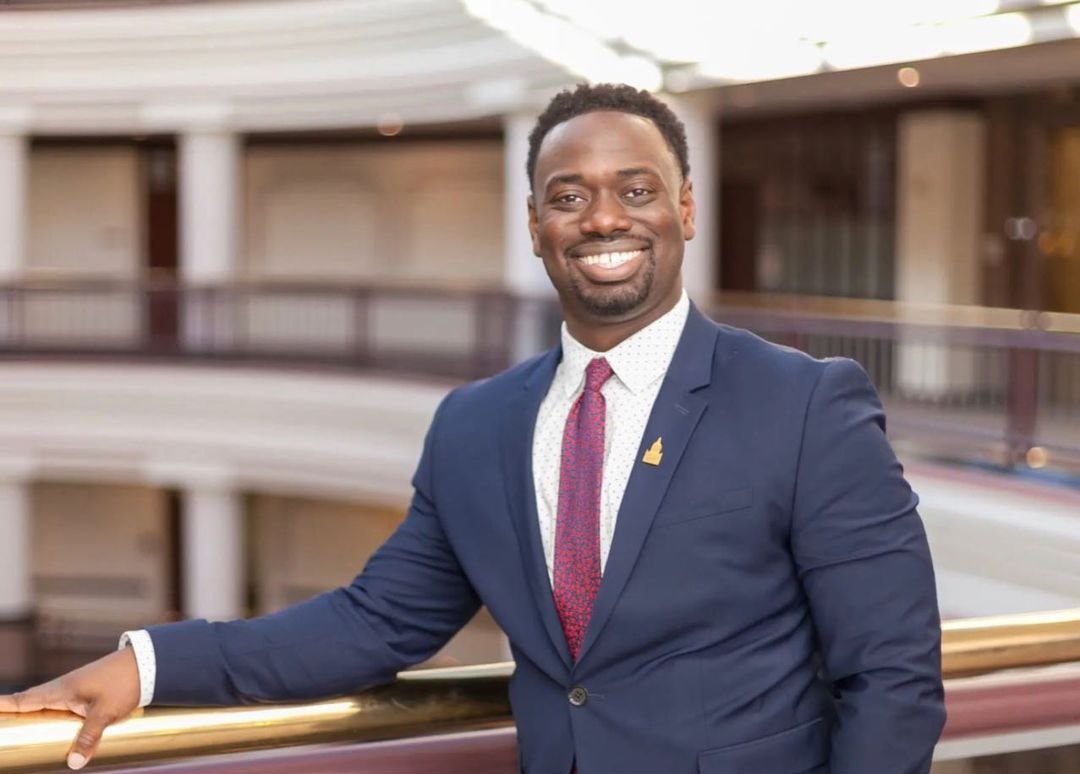 Quentin Williams, a Connecticut state representative was killed overnight in a wrong-way highway crash after having attended the governor’s inaugural ball and his own swearing-in ceremony for a third term.

State Police said he was killed when a wrong-way driver hit him head-on early Thursday. Both drivers died in the process. Quentin Williams, a Democrat from Middletown known as “Q,” died in the crash on Route 9 in Cromwell.

The car driven by Williams, 39, was “fully engulfed in flames” after the crash, according to the police.

2023: Kwankwaso a man of tenacity, strong believer in Nigeria—Soludo