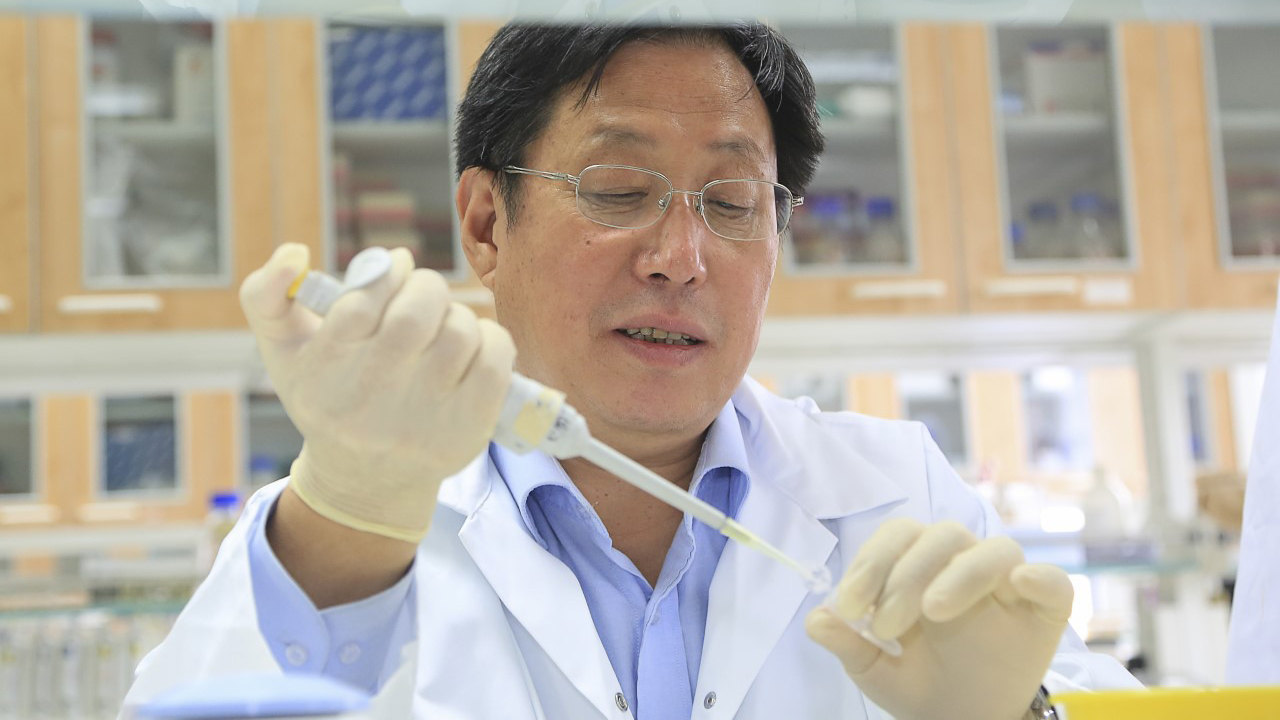 An American scientist who worked at a research laboratory in Wuhan, China, has claimed that the novel coronavirus was a “genetically engineered agent” that leaked from the U.S.-funded facility.

It was reportedly exposed by Dr. Andrew Huff, an epidemiologist and former vice president of EcoHealth Alliance, in “The Truth About Wuhan” book, in which he referred to the pandemic as “the biggest U.S. intelligence failure since 9/11.”

In his book, Huff says the COVID-19 virus was genetically engineered through China’s gain-of-function experiments — which modify the way an organism functions — funded by the U.S. government, The Sun reported.

He said that EcoHealth spent years teaching the Wuhan Institute of Virology the “best existing methods to engineer bat coronaviruses to attack other species,” and that China was aware “that this was a genetically engineered agent.”

“The U.S. government is to blame for the transfer of dangerous biotechnology to the Chinese,” he told The Sun. “I was terrified by what I saw. We were just handing them bioweapon technology.”

Huff claimed that China’s gain-of-function experiments were carried out with poor control measures, which led to the lab leak at the Wuhan lab.

“EcoHealth Alliance and foreign laboratories did not have the adequate control measures in place for ensuring proper biosafety, biosecurity and risk management, ultimately resulting in the lab leak at the Wuhan Institute of Virology,” he wrote in the book.

EcoHealth Alliance, a U.S.-based nonprofit organization that aims to prevent the emergence of new infectious diseases, has been studying bat-related coronaviruses with funding from the National Institutes of Health (NIH).

The group established ties to the Wuhan Institute of Virology.

“Nobody should be surprised that the Chinese lied about the outbreak of SARS-CoV-2 and then went to extraordinary lengths to make it appear as if the disease naturally emerged,” Huff added.

Dr. Anthony Fauci, head of the National Institute of Allergy and Infectious Diseases (NIAID), had defended his agency’s decision to fund EcoHealth.

EcoHealth received roughly $3 million in grants from NIAID in late September, which came just weeks after the NIH, to which NIAID belongs, terminated an EcoHealth sub-award to the Wuhan lab.

NIH told the House Oversight Committee that the Chinese facility had twice declined the agency’s requests to hand over laboratory records so that it could review the research.

When asked why he was confident that “EcoHealth is a good funding partner,” despite criticism about its lack of transparency over virus research, Fauci insisted that the two were separate matters.

“It’s kind of like saying that there is a grant from an institution in the United States, that [there’s] something really bad about that grant, and therefore, you shouldn’t give any funding to any other element of that institution,” Fauci said

“You’ve got to be fair, and you’ve got to go by process, not arbitrarily deciding whether you want to fund something or not,” he said in an Oct. 4 webinar hosted by the University of Southern California’s Center for Health Journalism.

With regards to the lab leak theory, Fauci said that he “kept a completely open mind about the possibility that there may have been a lab leak,” but the “lab leak is a theory with no evidence whatsoever.”