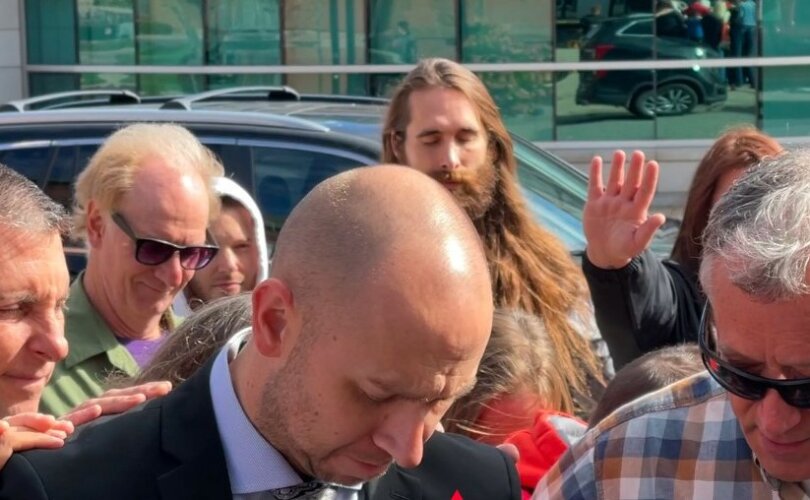 Pastor Phillip James Hutchings had been ‘charged with obstruction and breaching public health orders for holding church services without ensuring that all participants were vaccinated against COVID-19,’ but it was determined the public health orders were inconsistent with fundamental freedoms and privacy rights.

All charges were dropped against two religious leaders in Canada a year after their arrest for allegedly failing to comply with COVID-19 protocols during church services.

“Crown Prosecutors have dropped all charges against Pastor Phillip James Hutchings and Church Director Keith Douglas Cody Butler of His Tabernacle Family Church in Saint John, New Brunswick,” according to a press release from The Democracy Fund. “The charges were dropped on November 17, 2022, after The Democracy Fund (TDF)-funded lawyer Jonathan Martin filed a constitutional challenge earlier this year, arguing that the public health orders were inconsistent with fundamental freedoms and privacy rights as protected by the Charter.”

The release explained that Hutchings was “charged with obstruction and breaching public health orders for holding church services without ensuring that all participants were vaccinated against COVID-19.”

“Religious freedom is essential for many Canadians, and courts have recognized that it is a right that should not be infringed lightly.”

According to the release, Hutchings is still fighting “contempt charges arising from allegations that he unlawfully held church services in an indoor public space back in November 2021.” However, the New Brunswick Court of Appeal has unanimously agreed that initial comments from the judge who heard the contempt motion “gave rise to a reasonable apprehension of bias.”

“A hearing from summary dismissal of the contempt charge is scheduled for December 20, 2022.”

In October 2021, local police and health officials arrested Butler at His Tabernacle Family Church for holding a Thanksgiving worship service that exceeded the number of government-allowed participants, as previously reported by LifeSiteNews. Along with the arrest, the government padlocked the church and put a notice of closure on the building.

The dropped charges came after several incidents of local religious leaders being arrested for breaking the government’s COVID policies. Last month, a Christian pastor and father of eight also saw his charges dropped after spending 21 days in jail.

Share this on WhatsApp
Related Topics:Pastor Philips James Hutchings
Up Next