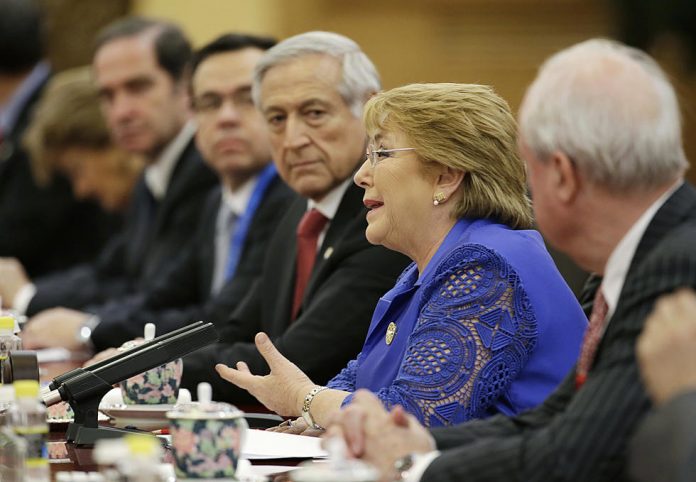 The UN rights chief on Wednesday condemned the mass executions carried out by Saudi Arabia this week, stressing that those convicted were likely not afforded credible criminal trials.

The men were executed on Tuesday after being convicted of terrorism, according to the official Saudi Press Agency.

“I strongly condemn these shocking mass executions across six cities in Saudi Arabia yesterday in spite of grave concerns raised about these cases,” the United Nations High Commissioner for Human Rights, Michelle Bachelet, said in a statement.

The rights office restated its concern over the “lack of due process and fair trial guarantees (and) allegations that confessions were obtained through torture.”

“It is particularly abhorrent that at least three of those killed were minors at the time of their sentencing,” Bachelet added.

At least 100 people have been executed in Saudi Arabia since the start of the year, according to data released by SPA.

Bachelet urged the oil-rich kingdom “to immediately launch a review of its counter-terrorism legislation and amend the law to expressly prohibit the imposition of the death penalty against minors.”