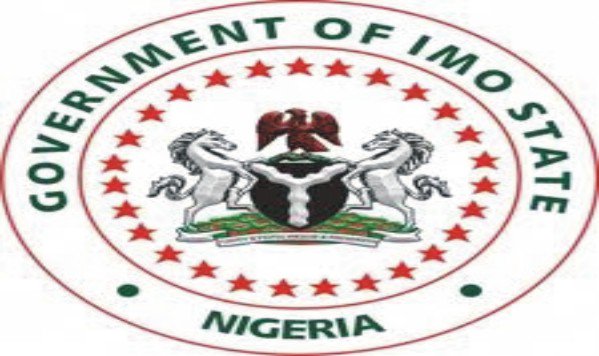 Imo state elders council of the All Progressives Congress, APC, led by Edmund Joseph Onyebuchi, Wednesday affirmed their full support for the Imo APC, governorship candidate Hope Uzodinma, especially on his move to challenge the outcome of the 2019 election at the tribunal.

Onyewuchi alongside other APC elders chairmen from the 27 local government areas, met at the party’s state secretariat in Owerri, saying that it would address what they called anomalies during the said elections.

The chairman while reading the position of the elders council said: “This is a sad and melancholy situation, for it becomes my duty to inform you that the elders council of the Imo state chapter of the All Progressives Congress, met and deliberated extensively on the present day issues affecting our party, APC. “We support and participate actively in Senator Hope Uzodinma petition in the tribunal because if an honor is awarded where it is not merited, then it has been denied where it is justly due.” On the Imo North Senatorial election, “We appeal to the judiciary to expedite judgement on the Imo North Senatorial seat” while he said that “the Imo APC, elders council respect the position of INEC with regards to the Imo West senatorial seat imbroglio. “We support and assist all candidates of APC for the Imo House of Assembly elections at the tribunal.” 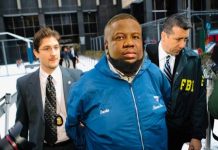