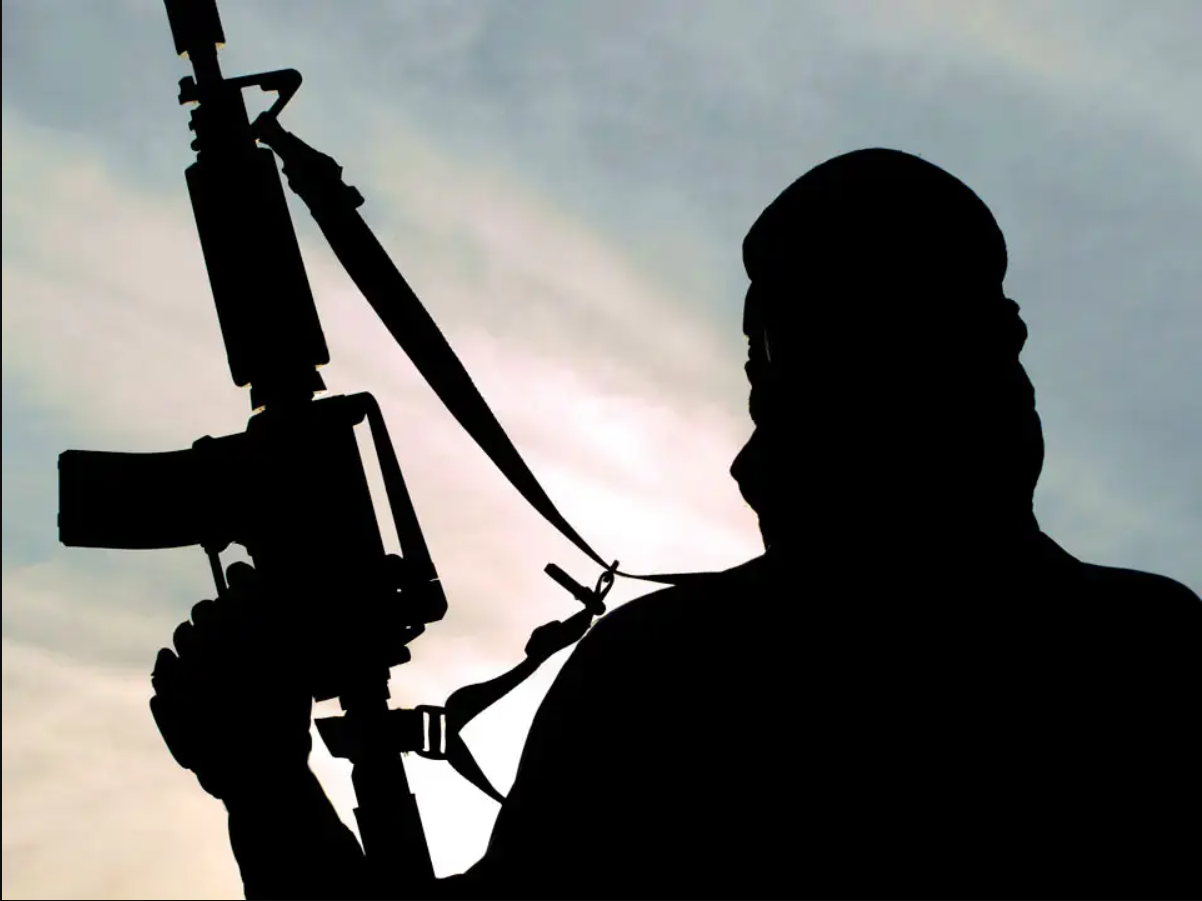 Unknown gunmen
Share this on WhatsApp
Spread the love

Tragedy struck in Imo State again, as reports have filtered in that masked terrorists have beheaded the Sole Administrator of the Ideato North Local Government Area of the state, Christopher Ohizu.

It was reported that the murder took place despite the payment of a N6 million ransom, in exchange for the late politician’s freedom.

Before killing him, the shooters, who identified themselves as separatists, reportedly bound his hands behind his back with a rope.

Videos of his beheading appeared online on Sunday.

In the video, the separatists said: “We are not ESN, we are not IPOB, we are fighting to gain our freedom and there will be no election in the South-East.”

A source who spoke to the Nation also confirmed the sad incident saying, “They beheaded the Ideato North Sole Administrator on Sunday. They posted the video of his beheading with his phone on his own WhatsApp status. This was how people got to know that he had been beheaded.

“He was sliced after collecting a ransom of N6 million. He was killed in such an inhuman way. The videos are terrifying. May God heal our land.”

NAFDAC alerts public against use of weight loss pill