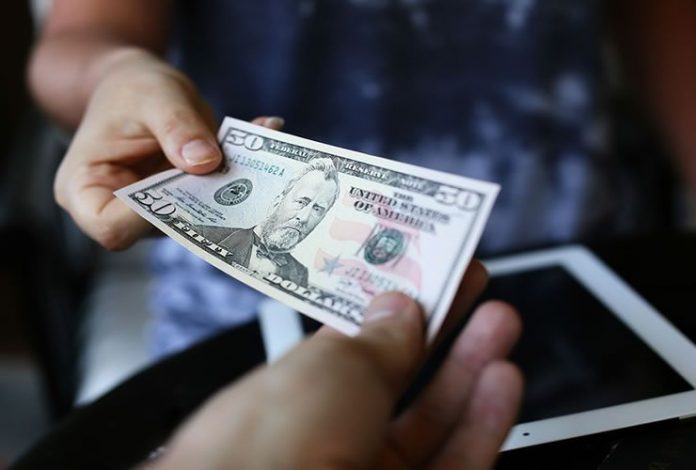 On Monday, the greenback began the week just off a 20-year high against peers, as investors sought safety due to concerns over global growth, while cryptocurrency markets showed some stabilization after last week’s turmoil.

On concerns about the U.S. Federal Reserve’s ability to dampen inflation without causing recession as well as the effects of China’s zero-COVID-19 policy, investors have been flocking to safe-haven currencies.

Markets are pricing in a 50-basis point hike at the Fed’s next two meetings, according to CME’s Fedwatch tool, but a larger increase is possible.

Despite the strong dollar and the exposure of the European economy to the Ukraine conflict, the euro started the week near its lowest level since early 2017.

The European Central Bank is also scheduled to give numerous speeches this week for investors to watch.

The pound has weakened along with the euro, slipping to $1.2256 on Monday after sliding as low as $1.2156 last week due to softer than expected GDP figures for the first quarter.

As of Monday morning, the Japanese yen was trading at 129.43 yen per dollar. It enjoyed its first week of gains since early March last week, as growth fears led to a halt to the upward march of U.S. Treasury yields. The yen is vulnerable to rising U.S. yields when Japanese yields are low.

After a turbulent week driven by TerraUSD, a stablecoin that broke its dollar peg, cryptocurrency markets have had a quiet weekend, with Bitcoin staying above $30K.