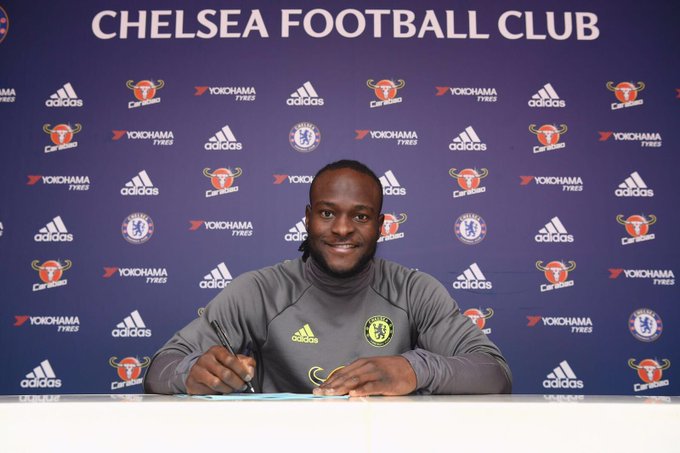 The former Nigeria international was signed on loan to remain in the Turkish Super Lig side till May 31, 2020.

But due to recent poor run of form, the former Wigan Athletic star might be heading back to Stamford Bridge.

The 28-year-old could also be heading for another loan spell if he returns to Stamford Bridge.

Moses started this season in fine form, scoring and providing an assist in the league opener against Gaziantep FK.

However, since his return from a muscle injury last month, the right winger has not contributed any goal in three starts.

The newspaper reports that Fenerbahce are now in the market for a winger ahead of the reopening of the transfer window.

The 2016 World Cup star’s contract with Chelsea will expire at the end of next season.