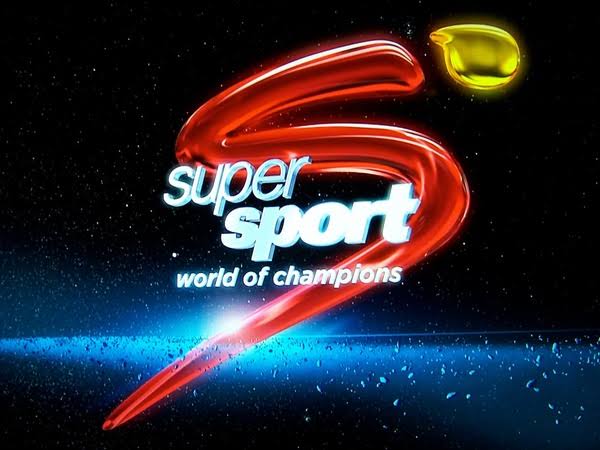 Talks between the Confederation of African Football (CAF) and SuperSport, the pan-African Pay-tv channel, to resume the telecast of all CAF-organised matches, have failed to reach an agreement.

In an official statement released to Insideworldfootball on Wednesday, a CAF spokesman indicated that the continental football governing body will be seeking an alternative solution to ensure that fans in sub-Saharan Africa, where SuperSport operates, are able to watch matches organised by the body.

“CAF took note of SuperSport’s decision [to stop the telecast of matches] and is taking the necessary steps to ensure that the matches scheduled to be broadcast by SuperSport are broadcasted by other sources, so that football fans can continue to follow CAF competitions,” the spokesman said.

CAF did not tell Insideworldfootball what these “necessary steps” were.

Several matches of the first round of qualifiers for the 2021 Africa Cup of Nations (AFCON) tournament, taking place in Cameroon, played between Sunday and Wednesday, were unavailable in several parts of sub-Saharan Africa.

Whilst services in Francophone sub-Saharan Africa by Canal+, the French pay-tv channel, were also interrupted, telecasts provided in North Africa by BeIN Sports, the Qatari-based broadcaster, were uninterrupted.

In Nigeria, the continent’s largest tv market, with a population of more than 160 million people, the Nigerian Television Authority (NTA) – the national broadcaster – were compelled, at the last moment, to telecast the Super Eagles home game against Benin in Uyo.

But the NTA has received fierce criticism from angry Nigerians for the extremely poor quality of pictures and commentary provided for a match they would normally watch on SuperSport, which provides a vastly superior quality of service.

Meanwhile, it is clear that SuperSport is seeking to permanently terminate its $130 million contract with CAF.

This is on the basis that its obligations to CAF, in their opinion, have been ended by the decision of the continental football governing body to unilaterally terminate its own contract with Lagardere Sports.

Before the current CAF-Lagardere Sports (LS) contractual dispute, there had been a growing feeling amongst top executives at the pay-tv broadcaster that they had overpaid CAF for the rights. Rights and production budgets at the broadcaster are currently being slashed or reviewed.

CAF’s termination of their deal with LS, in their minds, also means that they no longer have a contract with CAF, as they signed a deal with Lagardere – which provides them with a convenient exit from what they see as an onerous financial deal with CAF.

But a former CAF official, who is highly informed about its commercial contracts, told this reporter that LS only signed contracts on behalf of CAF, never in its own right. And that CAF had to vet and approve all contracts before they could be signed.

The current scenario could give SuperSport the ability to renegotiate the current rights fee and pay a far lower rate, which would have a negative impact on CAF’s balance sheet.

As the only pan-African broadcaster with the financial muscle to pay significant sums for TV rights, their monopoly-status gives them huge advantage in any possible re-negotiations with CAF.

For CAF, the problem is multiplied by the platforms SuperSport provides for CAF’s sponsors, which gives them value for their CAF commitments in a disrupted marketplace.