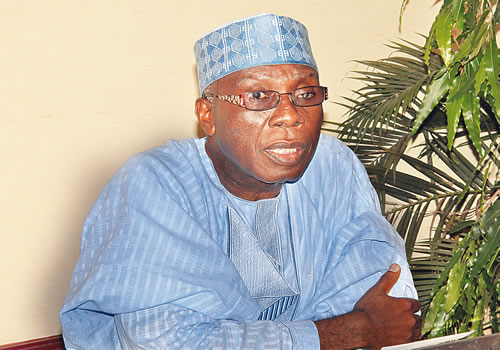 Share this on WhatsApp
Spread the love
By Boluwatife Ezekiel Olaleye
Audu Ogbeh, Minister of Agriculture and Rural Development, has explained why ranching remains the best panacea to the clashes between farmers and herdsmen in the country.
Speaking during his appearance on a special Channels Television programme – The Core on Wednesday, Ogbeh said people were against the decision because ranches were poorly managed.
“It’s very nice to say ranches won’t work, they won’t work because they were not well managed. It’s not enough to cut out an area and say it’s a grazing reserve – grow the grass,” he said.
Responding to those calling for the creation of grazing routes, the minister noted that such recommendation would do more harm than good as it could be a recipe for more chaos.
He pointed out a situation when he was in Katsina State with Governor Aminu Masari where he was informed that about 3,000 cows have just arrived the state from the Republic of Niger.
Ogbeh, who recalled that he was widely insulted over his comments on the social media, said he had written to state governors to request for lands for grazing.
He was, however, disappointed that the responses he got were not encouraging as a majority of the governors said they had no land for such purpose.
On the causes of the clashes, the Minister said: “two years ago when I came into the Ministry, I wrote to all the state governors saying, ‘we face danger and this crisis can only get worse if we do nothing’.
“Can we have some lands in your state where we create large reserves of ranches to keep these cattle and give them the grass, the water, and the medication they need? Some replied positively, and some said no.
“We must ranch, there’s no other way out of this. We either ranch or banish cattle from Nigeria.”‎
He further accused the governors of being careless in addressing the crisis and called for a reform in the management of livestock in the country.
Share this on WhatsApp 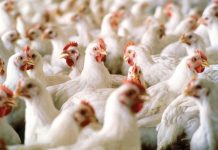 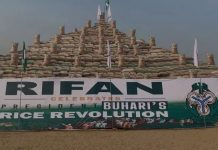