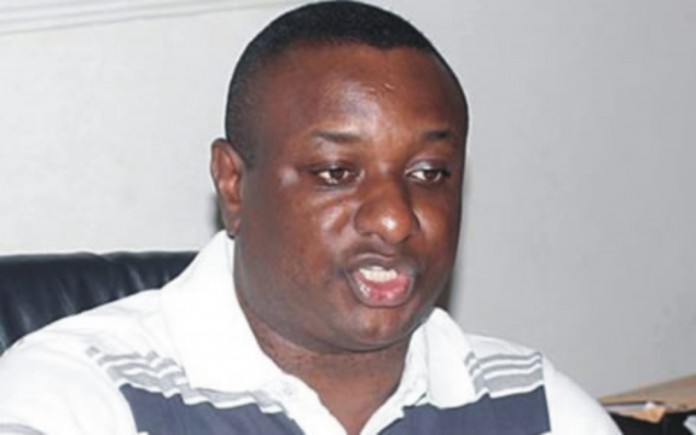 Share this on WhatsApp
Spread the love
Lagos Lawyer Festus Keyamo has seven days to retract adultery allegations he made against Pastor Johnson Suleiman of the Omega Fire Ministries or else the lawyer risks disciplinary action from the Nigeria Bar Association.
Counsel to the overseer of the charismatic church , Osa Director, made the statement Thursday while denying his client had any relationship with the petitioner, a Canada-based Nigerian, Stephanie Otobo.
“Instead of gathering your facts and evidence before a court of competent jurisdiction for adjudication you have cleverly resorted to blackmail and intimidation of our client through the media-both traditional and social media,” Director said.
After asking for N1 billion damages, the lawyer demanded apologies and retractions to be published in newspapers and on social media.
“We expect you to meet our demands within seven days from the date above written,” he said.
Keyamo signed two letters, dated March 6,  alleging the married pastor impregnated and abandoned Otobo.
The letter also alleged that Suleman was responsible for an abortion Otobo forcefully had.
While the pastor has denied the allegations, Otobo and her lawyer say they stand by their initial statements.
Share this on WhatsApp