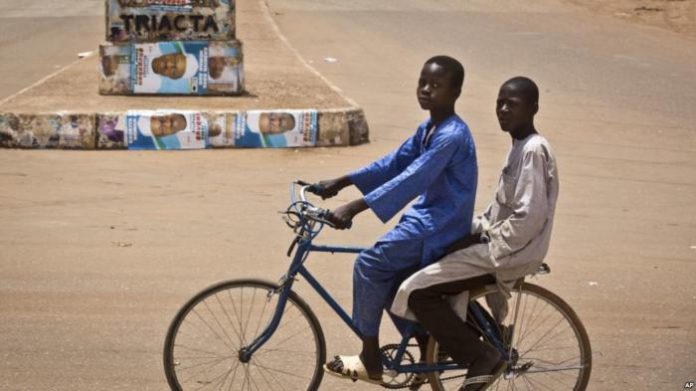 Share this on WhatsApp
Spread the love
Nigeria is joining China, the UK, and countries where cycling has become a major means of transportation as the National Council on Transportation approved a pilot project staring in Abuja.
Minister of Transportation Rotimi Amaechi told journalists at the end of the National Council on Transportation meeting on Monday in Sokoto.
The policy, he said, would reduce congestion on the road and also improve the health of the riders.
“We approved that we should do a pilot project on bicycle riding in FCTbecause Abuja is the only city that has a facility for bicycle riding,” the minister said.
ALSO SEE: Man caught with hard drugs
“For other states who want to do it, we must provide a facility before they can proceed with
it; we want to separate them from the roads because some motorists are impatient.”
“Any other state that wants to go ahead can do that but they must provide lanes for bicycles so that we do not have numerous accidents,” he added.
According to him, riding bicycles as a means of transportation is not new as countries like China, UK, and others were already using it.
He said it would also help with exercise and reduction in the number of passengers using other forms of transportation including cars within the cities.
Share this on WhatsApp 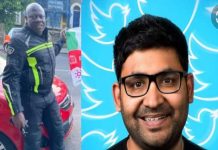 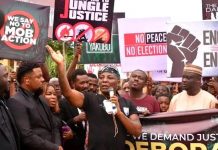