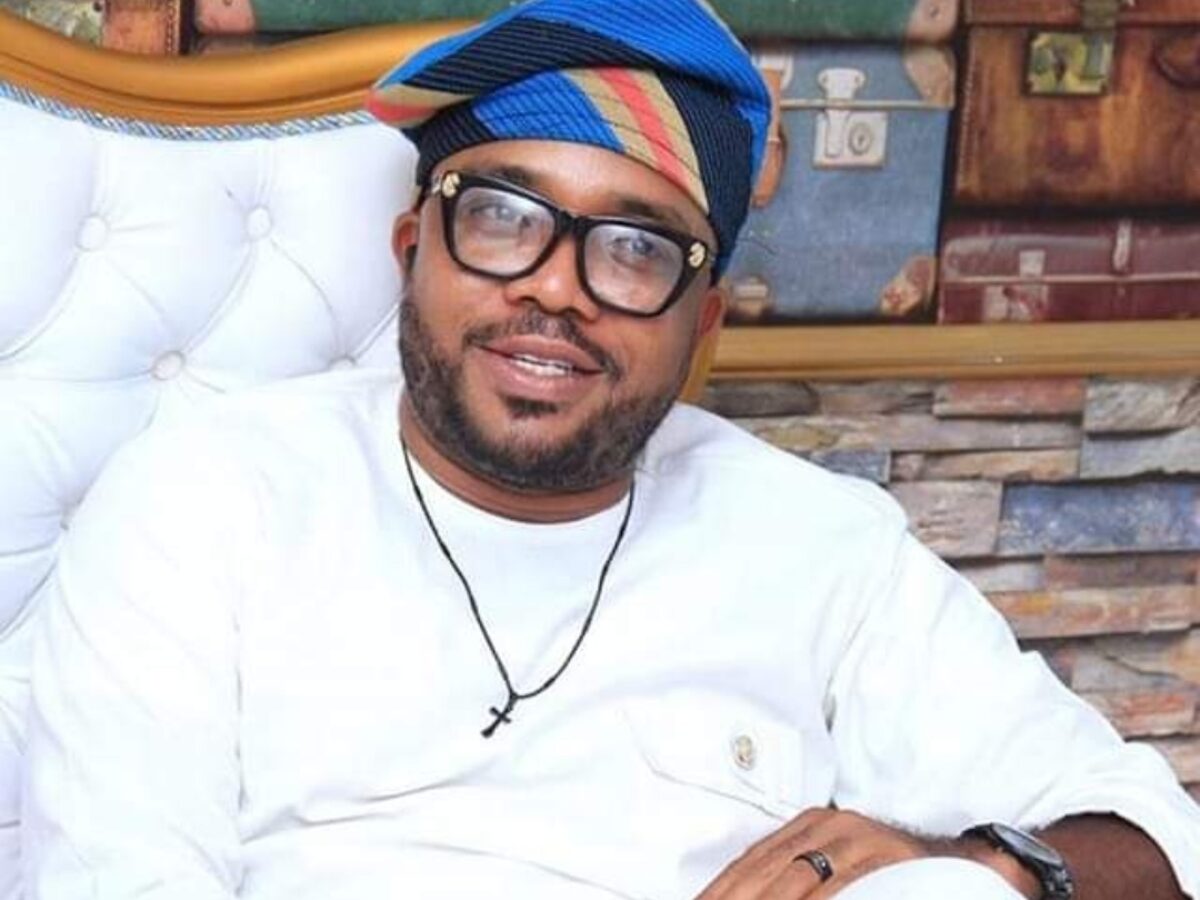 Special Adviser to Gov. Ben Ayade on Amnesty Rehabilitation, Coordinator Control of Small Arms and Light Weapons, Austine Ibok, has revealed why he dumped the All Progress Congress (APC) for the Peoples Democratic Party (PDP).

It would be recalled that Gov. Ayade had also in May, 2021 defected from the PDP to the APC, taking along all his aides and supporters.

Ibok who defected with many of his followers, including three other aides, attributed his reason for leaving the APC to the fact that the state ruling party has nothing to campaign with in 2023.

He tendered apology to the PDP for his misadventure in the APC and said, “I am home to work for the success of my party, PDP.

“PDP has always been a home for me, when I left for the APC, I left with nobody, but am coming back to the PDP with my followers.”

Onor who was represented by Mr. Bobby Ekpenyong, said Ibok home coming was long overdue and promised that he, along with his supporters, would be mainstreamed into the party’s activities.

Activist cautions Obi over romance with Ugwuanyi, Nwodo, others