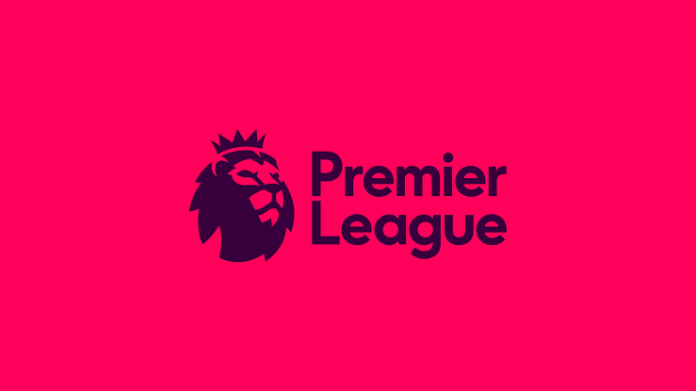 Extreme and escalating weather conditions has been given as the reason why the league game between Manchester City and West Ham United, Chelsea vs Man United and other games for the weekend were called off.

The Premier League clash was set to kick-off at 4.30pm on Sunday but had to be postponed due to Storm Clara.

Manchester City announced the postponement via its Twitter handle, saying, “Due to extreme and escalating weather conditions and in the interests of supporter and staff safety, today’s @premierleague match against West Ham has been postponed.”

Storm Ciara has also caused the postponement of other sporting events in the UK such as Rugby and Horse Racing fixtures.

West Ham supporters travelling by train would have struggled to make the match Ciara disrupting the rail network.

A number of trains from London Euston to Manchester Piccadilly have already been cancelled.

Supporters of Bournemouth could not also make the trip to Sheffield United for the 2pm clash as high winds and flooding affect transport networks.

The Women Super League, WSL, north London derby between Arsenal and Tottenham Hotspur at Meadow Park in Boreham Wood is also off.

So are all the six fixtures in the WSL including the matches between Chelsea and Manchester United, Liverpool and Everton.

“Our fixture against @SpursWomen at Meadow Park today has been postponed on the grounds of crowd safety, due to extreme weather conditions,” Arsenal Women posted on their official Twitter.