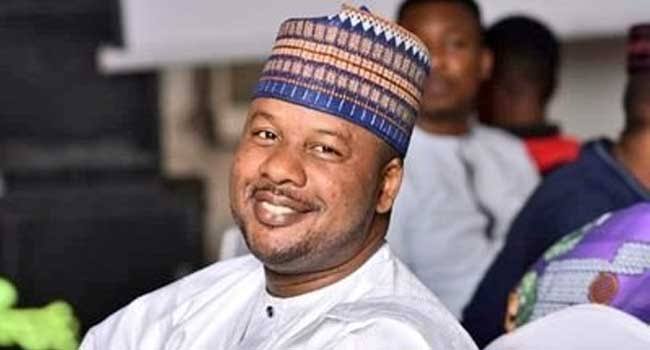 Share this on WhatsApp
Spread the love
A chieftain in the ruling All Progressives Congress APC, Salihu Tanko Yakassai,  has stated that the South-West, not the South-East, deserves to represent the party in the 2023 presidential elections.
Yakasai based this opinion on the claim that the South-West being “the biggest contributors to the victory of APC” while criticising the South-East for its disunity.
“This is a very crucial issue not just for the APC but for Nigerians and the political stability of the country. I am of the view that, particularly in the APC, that power should rotate to the South and even in the South, I am of the opinion that the candidate of the APC should come from the Southwest in particular. And I have my reasons for saying that.
READ ALSO: Southeast economy under attack, Igbokwe cries out
“The reason is simply. I know what the southwest in particular contributed to the victory of the APC in the 2015 elections. Even in the formation of the party, they contributed immensely and even if you look at the major contenders in the APC, they are from the Southwest.
“So, I see no reason the rest of the party should not put its weight behind any candidate of their choice from the Southwest in particular in order to produce the next candidate for the APC in the general election.”
He further queried the Ebonyi State Governor, Dave Umahi over his claims for a 2023 Igbo Presidency, stating that the party is yet to make such a pledge to any zone.
Yakasai said, “Gov. Dave Umahi should tell us if APC has promised him and other governors from his region if they are going to give the ticket to him or them in 2023. I think that question should be put to His Excellency because his reason for decamping was that PDP was not going to give power to particularly the Southeast.
“Then, has there been any move or assurance by the APC that they are going to give a candidate from the Southeast? Because as far as I am concerned, I have not seen any indication that the APC is going to field any candidate from the Southeast and I don’t think that is going to happen.
“Even if Southwest does not get it, to be honest, I don’t see the APC giving it to anybody from the Southeast, maybe South South perhaps, but definitely not the Southeast.
“In the Southeast, they keep agitating individually but they have not come together collectively to show a unified front to the rest of the country that they are indeed ready for this presidency.
“There is no unity among the governors, there is no unity among the political elite and there is no unity among the followers. And unfortunately for them, they do not have the numbers which means that they need the support of one or two regions.”
Share this on WhatsApp