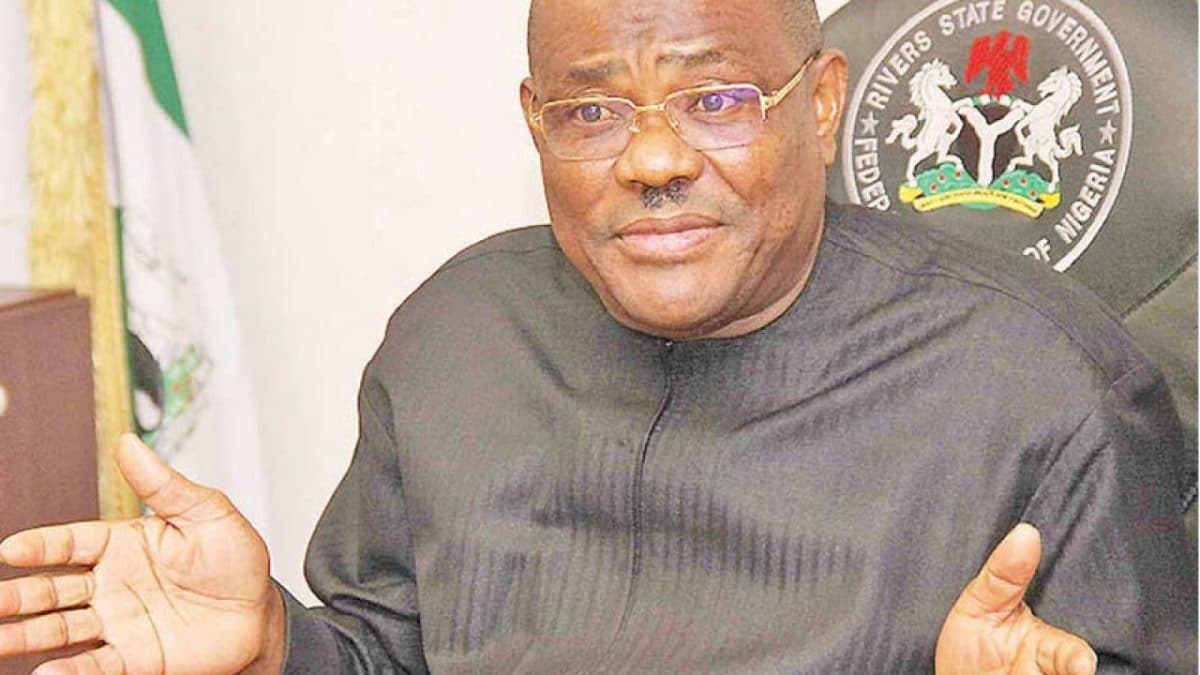 Two days after inviting Governor Babajide Sanwo-Olu of Lagos to a project in Rivers state, Nyesom Wike has invited the Speaker of the House of Representatives Rep. Femi Gbajabiamila to commission the official residences of the members of the Rivers State House of Assembly.

It was learnt, Wike personally wrote a letter to Gbajabiamila inviting the Speaker to commission the Legislative Quarters, built by his administration.

Gbajabiamila is expected to commission the Legislative Quarters and assist in handing over the same to the Speaker of the Rivers State House of Assembly.

It was further gathered that the official residences for the Rivers Assembly members comprise 32 fully furnished 4-bedroom duplexes for each member.