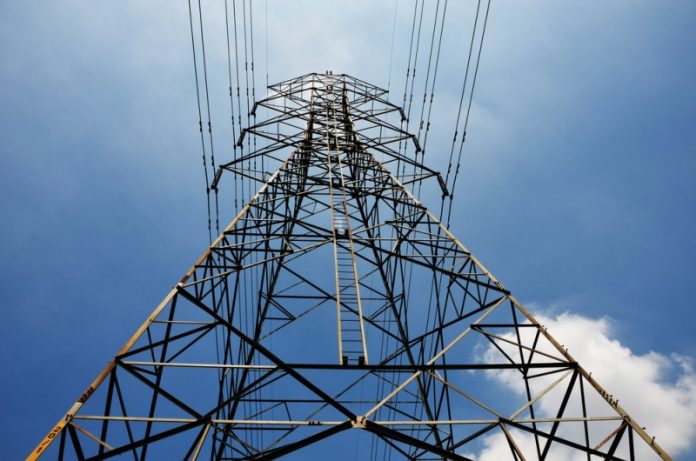 Power generating companies (Gencos) in the country have insisted that Nigerians would have to pay more for electricity as the present tariff being paid could not sustain operators in the sector.

The Vice Chairman, Mainstream Energy Solution, Ismaila Funtua, made the demand in an interview with State House correspondents on the sidelines of the Quarterly Presidential Business Forum held at the Presidential Villa.

While describing power as very important to economic development of any nation, Funtua said Nigeria could not afford to continue with the present arrangement.

Funtua said the representatives of the Gencos had asked for a meeting with the Acting President, Yemi Osinbajo, and the Minister of Finance, Central Bank of Nigeria Governor and the Minister of Power, Works and Housing to sort out issues that were serving as impediments to their business.

He stated, “Whether the government likes it or not, they have to review the tariff of power in this country. All those playing politics with it that they do not want to increase, people do not want to hear of this.”

“If the government wants power, then they cannot continue subsidising for people. You were there when the Minister of Power was saying that people who have ability to pay will pay, but those government needs to subsidise will be subsidised for.”

He stated, “The way we are going, we are producing power; government cannot pay because they have no business paying. You are consuming power, you want the government to pay for you. It is not right.

Also calling for tariff hike, the Managing Director, Egbin Power Plc, Kola Adesina, said there were costs that the Gencos incurred in trying to generate electricity and the current structures on ground were not business-friendly since electricity was not political but business inclined.

On the 4,000 Megawatts generation earlier stated by the Minister of Power, Works and Housing, Babatunde Fashola, while speaking at the forum, Adesina said the value chain of electricity had to be dealt with right from the fundamentals, which include gas availability, an end to vandalism, gas supply to the power facilities, while the generating companies must also be ready to receive the gas.

He said, “If evacuation is not impaired, invariably the distribution companies will receive that power into their various transformers and the power can then get to our various homes.