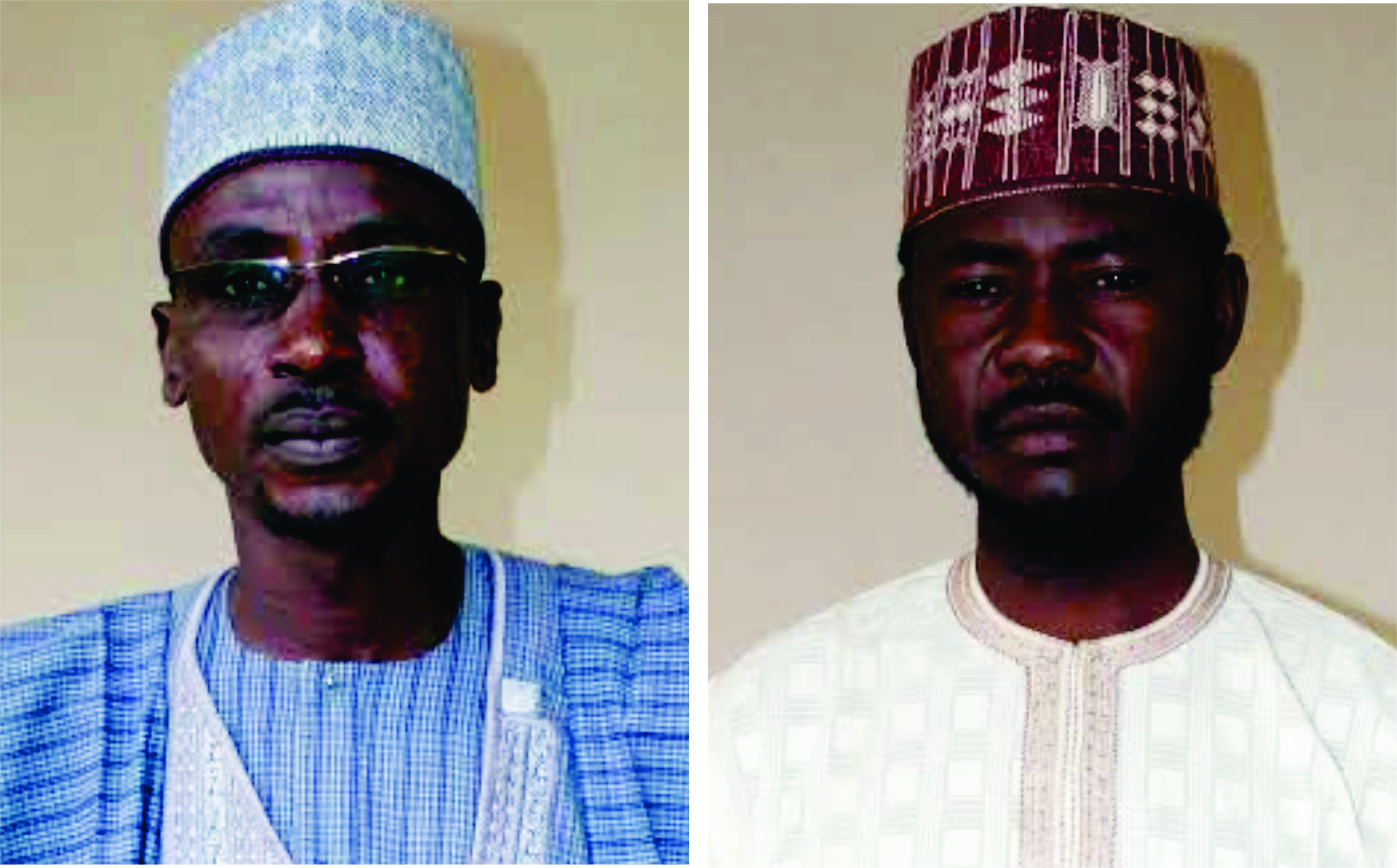 FOR having the audacity to dupe fellow citizen under the pretence of having some plots of land to sell to them, the Economic and Financial Crimes Commission, (EFCC), has arraigned the quartet of Abdulaziz Dalha Musa, Abbah Muhammad Bello, Bala Mohammed Zakari and Salisu Yusuf Juji before Justice Faruk Lawan of Kano State High Court on a two count charge bordering on conspiracy and obtaining by false pretence.

The complainant, Alhaji Yusuf Yakubu Mika’il, a trader in Singa Market Kano alleged that, sometimes in February and September 2013 he was approached by the executives of the AMATA, Kano Chapter over some plots of land which they had for sale.

According to Mika’il, after series of negotiations, a sum of N3.5million was paid to the accused persons and he was subsequently issued with receipts.

However, the accused persons could not deliver on their promise as agreed and efforts of the victim to recover his money yielded no result.

The accused persons pleaded not guilty to charges when they were read to them.

In another development, EFCC, has also arraigned one Abdulaziz Abdullahi Eleyeye before Justice J. K. Omotosho of the Federal High Court sitting in Kano on one count charge bordering on obtaining by false pretence.

Eleyeye, a graduate of Bayero University Kano was arrested on June 17, 2014 in Lagos following a complaint by one Khalid Ahmad Umar who alleged that the accused person defrauded him to the tune of N1.3m.

The said amount was to be used for procuring America Visa for the victim.

According to Umar, having no doubt of Eleyeye who claimed to be a travel agent, he paid the said sum into the accused person’s account domiciled in three new generation banks.

Umar claimed that, when he presented himself for the visa interview at U.S.A Embassy he was turned down. Consequently, the accused advised him to re-apply, this time in Kuwait.

International Airport back to Nigeria on the grounds that, the travel documents he presented were forged.

Efforts of the victim to get service for his money or recover the money were unsuccessful.
The charge reads: “That you, Abdulaziz Abdullahi sometimes between June and December, 2013 within the jurisdiction of the Federal High Court, Kano knowingly retained the sum N763,000.00 in your Guaranty Trust Bank Plc. Account with account number 0020927933 being proceeds of your illegal act to wit: obtaining the said sum from one Khalid Ahmed under the false pretence that you will secure a visa for him to United States of America, Qatar, South Africa or Kuwait and you thereby committed an offence contrary to Section 17 (a) of the Economic and Financial Crimes Commission (Establishment) Act 2004 and punishable under Section 17 (b) of the same Act.”

The accused pleaded not guilty to the charge when it read to him.

In view of his plea, counsel to EFCC, Salihu Sani asked the court for a date for trial.

Justice Omotosho adjourned the case to March 7, 2016 for hearing of the bail application and commencement of trial. The accused person is to be remanded in prison custody.

Pope accused of conspiracy against blacks in international racism