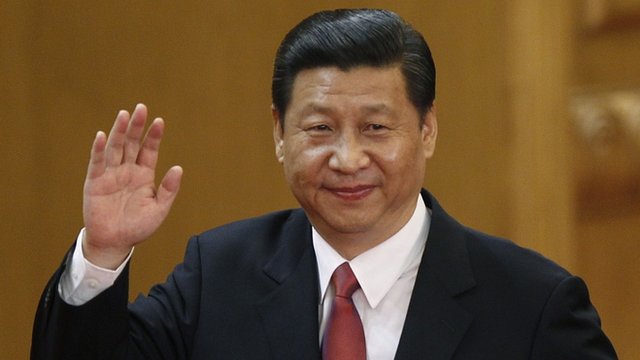 One of Chinese gay couples to first fly to law got their case thrown out Wednesday morning some hours after it opened for hearing before a judge in Human central province of China.

Twenty-seven-year-old Sun Wenlin, one of the couple suing the Changada Civil Affairs Bureau for not issuing them a marriage certificate, said he was not satisfied with the judgement.

According to Wenlin, the wording of the law did not say man and woman, but husband and wife, a Chinese daily reported.

“I personally believe that this term refers not only to heterosexual couples but also to same-sex couples,” he said.  “We are all dissatisfied with the result and I will appeal,”

His lawyer Shi Fulong said the judgement was no surprise.

“The case opened and closed this morning, and we lost. The reason given was that according to the Marriage Law, only a man and a woman can marry,” Fulong said.

Swinging both ways was legally considered madness by Beijing, until 2001 when it became a crime.

And the internet has allowed the homosexual orientation spread fast in the People’s Republic. It’s LGBT advocacy gas also been gaining traction.

Among the crowd of supporters that thronged the courthouse was Wenlin’s mother, and some foreigners.

“Some of my friends told me that my case has encouraged them, although they still don’t dare to come out,’’ Wenlin said.