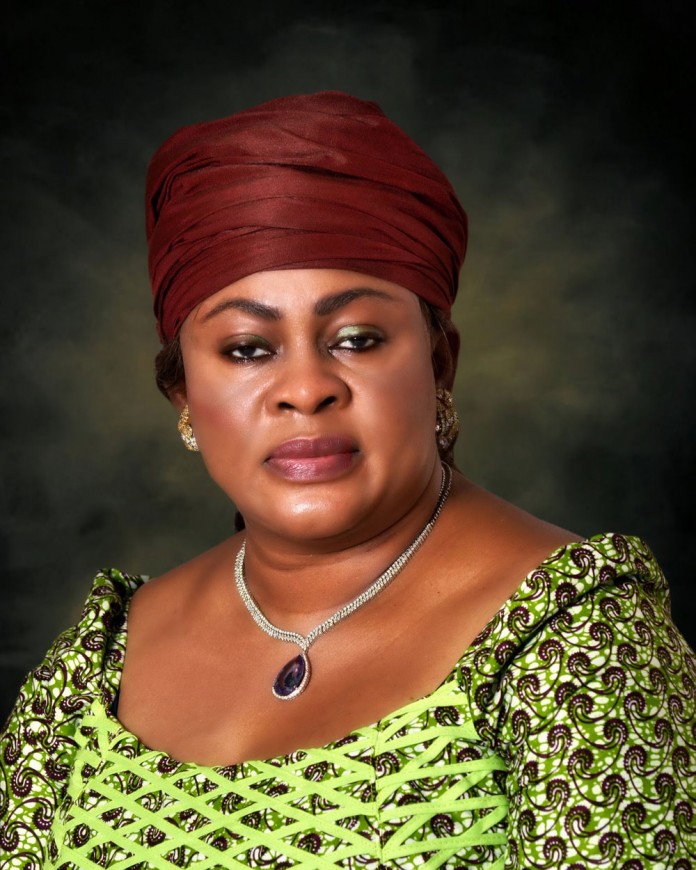 A group calling itself the South East Association of Igbo Ladies (SEAIL), have lend their voices to the ongoing controversies surrounding the report that the Economic and Financial Crimes Commission (EFCC) discovered the sum of N2.5 billion in an account opened in the name of an unnamed housemaid of Senator Stella Oduah.

The group in a statement stated that the Senator representing Anambra North senatorial district has no female domestic staff as reported. The group also said it believes the purported sources were not staff of EFCC arguing that the commission is diligent and only works with factual evidence as against what was being reported.

Senator Stella Oduah denies opening account in any maid’s name. The statement read in part: “We would like to state unequivocally that this report is totally false baseless and has no sense in it. In the first place, Sen Oduah has no female domestic staff. In the second place, what would be the sense in putting such money in a personal account. Is it for savings or concealment, either of which makes no sense no matter how big the person is?
“We are confident to say that the report did not by any imagination arose from EFCC because the EFCC of today we know are diligent and works with facts. We are convinced that the source of the report must be the handiwork of some mischief makers who have not hidden their determination to bring Sen oduah down by every means. “They succeeded in pushing her out of government during the last regime but failed to stop her from winning her election to the senate. In the same vain determination they have continued to pursue her through the court to see if they can root her out.

“Oduah is one of the few senators who after one year in office is still battling with pre election matters in court. We are convinced that it is because they have not been able to completely uproot the distinguished senator that they reverted to their usual character assassination strategy. “It is our wish to use this opportunity to appeal to the persecutors of Senator Oduah to let her be in the name of God after so much trauma.”

But in a rebuttal from her office around 9 a.m. yesterday, Oduah said the reports were “totally false, baseless and at best the imagination of the platform.” Ms. Oduah, who said she received the reports while relaxing in her country home in Anambra State, challenged those who published the allegations to produce proof that substantiated her guilt.  It would be recalled that Ms. Oduah was removed from office in February 2014 after she was found to have received armoured BMW cars, worth N255 million, from an agency she supervised.

The Economic and Financial Crimes Commission (EFCC) had reportedly discovered the sum of N2.5 billion in a bank account opened in the name of a housemaid to former minister of aviation, Stella Oduah who has continually refuted claims that any account of that sort was opened in her maid’s name.