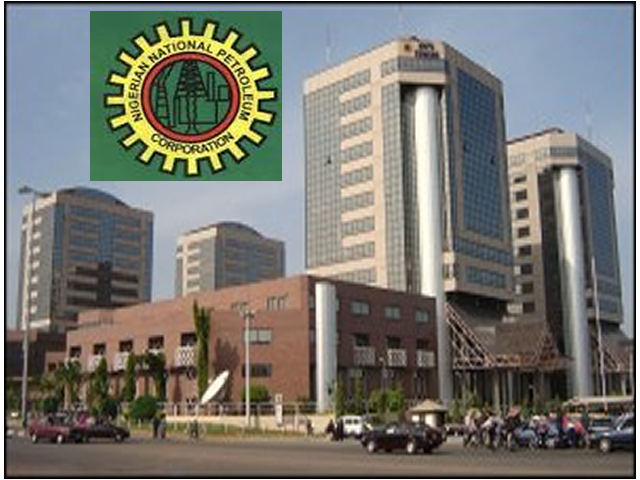 Share this on WhatsApp
Spread the love
By: Ifeanyi Izeze
When The Movement for the Emancipation of the Niger Delta (MEND) released conditions for the inclusion of the Niger Delta Avengers (NDA) in its negotiating team for the proposed dialogue with Federal Government towards the resolution of the latest crisis in the Niger Delta, what actually was going on in their heads?
How did MEND suddenly change its position on the credibility, integrity, and actual intents of the Avengers who hitherto now were called “criminals and thugs”?
In a statement issued on Thursday July 14 2016, MEND said it took the decision to have the NDA included in its peace effort after observing that the group is willing to embrace dialogue. It added that it has received firm assurances from the Federal Government about its readiness to dialogue with the Aaron Team. This, MEND explained, has created a desire to expand the representational capacity of the Aaron Team 2 to accommodate the (NDA) and this is not without some stringent terms NDA must meet to qualify as a participating group.
“That willingness could be gleaned from an exclusive interview granted by the NDA and published by Vanguard on 11 July. After an in-depth study and thorough analysis of the interview, MEND is glad to note that the NDA have finally, welcomed dialogue on the Niger Delta question as the only credible and sustainable solution to the festering Niger Delta question.

“With this development, it has become more imperative for the entire Niger Delta region to unite and speak with a single voice under a single umbrella in the forthcoming dialogue on the Niger Delta question with the Government of President Muhammadu Buhari. The single umbrella is the MEND Aaron Team 2 Peace Initiative, headed by Mr. Odein Ajumogobia ( SAN),” declared MEND.

How did my people sink into such a low? Now MEND is speaking for the entire Niger Delta and unilaterally forming the team to negotiate the future of the Niger Delta and deciding who participates and who will not. Haba!

The first question to ask is: who or rather what is MEND that it now speaks for the entire region? And how could MEND be dictating a seven-day ultimatum to the NDA – a violent group that does not yet see eye-to-eye with it? Maybe there is something some of us following blindly are not seeing in this whole thing! Since when did MEND start speaking for the NDA or is it unfolding now that they may afterall be the same people?
Agreed that the NDA must renounce all forms of violence through an unconditional ceasefire, is it MEND’s business to use the media to enforce that?
This people should actually help us understand them better. Just hear what MEND has in their minds: “By virtue of the extant provisions of the Presidential Amnesty Proclamation of 2009, all Niger Delta Avengers (NDA) fighters and commanders who agree to ceasefire are automatically entitled to benefit from the Presidential Amnesty Programme after due diligence and documentation by the office of the National Security Adviser and the Presidential Amnesty office headed by Brigadier General Paul Boroh (rtd).”
It is incredible MEND seems to be sinisterly canvassing for a new set of amnesty-gulping brigade out of the “Avengers.” Since when did MEND change its mind to now believe in the amnesty programme as currently packaged? The group had from day one discredited the amnesty programme describing it as a sham and mere settlement token to appease warlords. So how come this new canvass? What has changed? Abeg, make all of una go sit down!
MEND also demanded that the NDA must publicly declare full allegiance to the country and recognise Buhari as the country’s President and Commander-in- Chief.  This particular condition as listed would enable the NDA the opportunity to nominate one delegate to represent the group and articulate its demands.

In addition, MEND demanded that the NDA must make a public declaration to abide by the outcome of the proposed dialogue between the Federal Government and the Aaron Team 2 Initiative. Should the NDA agree to the terms listed and communicate its agreement within seven days from 15 July, MEND concluded, it will be regarded as a genuine partner in the Niger Delta struggle.

Let’s even believe they are agitators as they claimed both MEND and NDA, and that they resorted into bombing because of the federal government’s inability to negotiate or rather dialogue properly. Both groups now want negotiation/dialogue and the federal government wants it too, does it not occur to MEND that they should in the first instance dialogue or rather negotiate with NDA which they have now come to accept as a force to be reckoned with before anything else including naming the negotiating team and the actual meeting with the federal government can proceed?
Now that President Mohammadu Buhari’s focus on the Niger Delta question has been “sharpened,” the need to help him see clearer the genuine issues at the core of the protest by the oil devastated communities cannot be over emphasised.
Whether anybody wants to hear this or not, MEND’s now familiar taunting of high level contacts in the Presidency and discussions with some top government officials- whether real or imaginary, will continue to be counterproductive in seeking genuine and sincere solutions to the issues around the Niger Delta agitation.
What is now known as the Nigerian Oil Crisis began on 25 September 2004 when the Niger Delta People’s Volunteer Force (NDPVF) threatened to attack oil facilities and infrastructure in the Delta region. Royal Dutch Shell responded the next day by evacuating 235 personnel from its oil fields. The NDPVF threatened to declare an all-out war against Obasajo’s government on 1 October and told all oil companies and their foreign workers to leave the Delta. Obasanjo entered into negotiations with the group and a ceasefire and disbarment plan were declared on 29 September.
In January 2006, a new militant group, the Movement for the Emancipation of the Niger River Delta (MEND), entered the fray. MEND then was closely linked to the NDPVF and they cooperated in the struggle. But can that be said today with all the waters that have passed the under the bridge? Bros, we are in this thing together and we know it as it has been! I pray for the peace of my country. God bless Nigeria!
Share this on WhatsApp