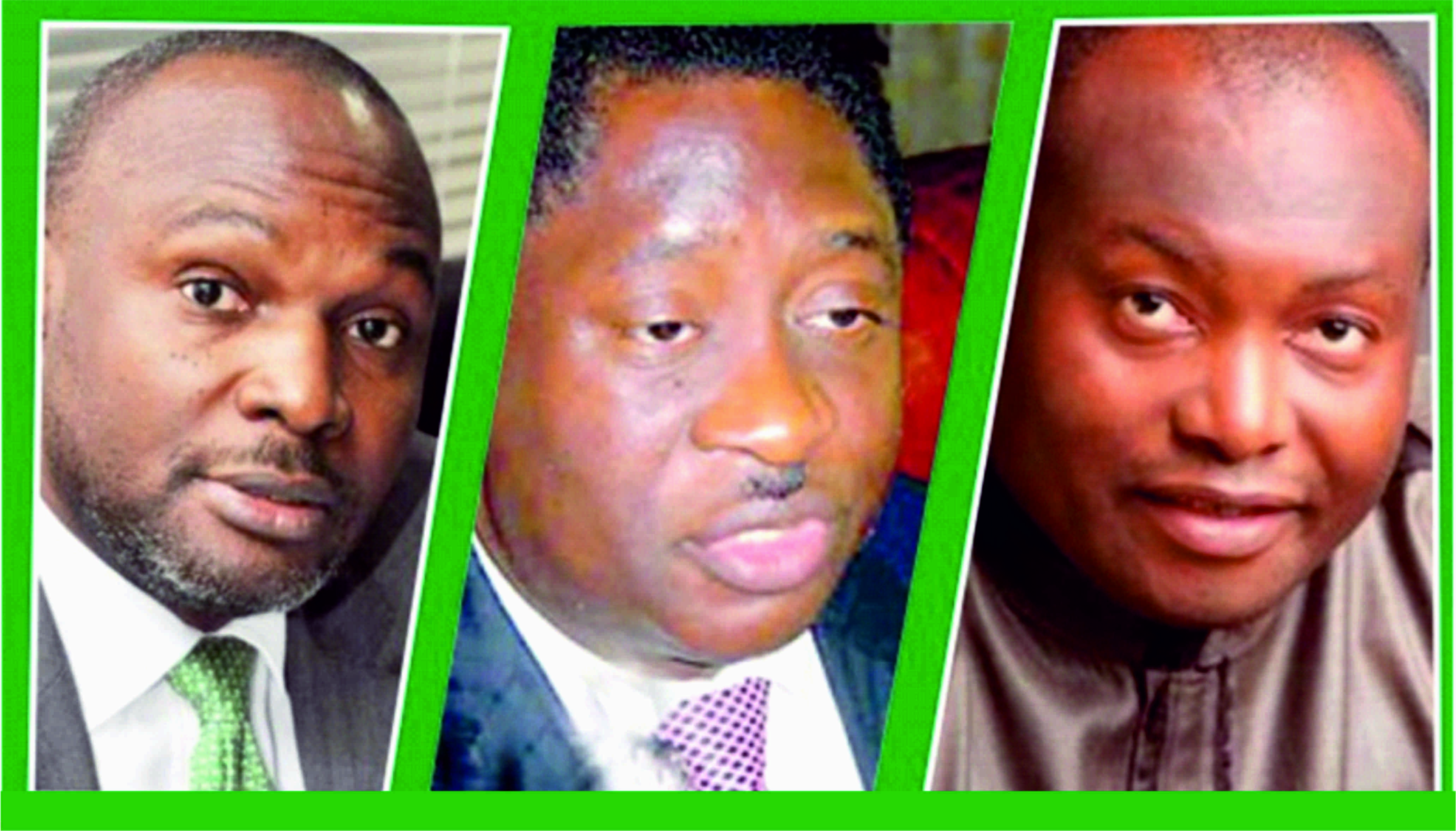 IN the last 10 years, around N4.5bn has been incurred as non-performing loans by businesses and individuals from various banks in the country. And in other to keep these banks from total collapse, the Asset Management Corporation of Nigeria (AMCOM) bought over the loans, however, getting the debtors to pay back has become a daunting task, National Daily investigation has gathered.

Sitting atop the list of recalcitrant debtors is Seawolf Oil Services Limited with a debt of N160.09 billion. The loan which was granted by First Bank was bought by AMCON in December 2011.

Resort International Limited owned by Babalakin Olawale Bolanle has a debt of N36.30 billion got from First Bank, Zenith Bank and Enterprise Bank.

Silverbird Group, comprising Silverbird Showtime Limited, Silverbird Galleria Limited and Silverbird Productions owned by Senator Ben Bruce family is in indebted to AMCON to the tune of N11 billion. The loan which was secured from Union Bank between 2005 and 2007 was purchased by AMCON in 2011 after the capital base of Union Bank was terribly shaky.

Similarly,Hotel De Island, Kasmal Properties, Island Auto & NACOIL owned by Senator Kashamu Buruji is indebted to AMCON to the tune of N10.80 billion, a loan which was initially obtained from the defunct Oceanic Bank. While the assets of Afrijet was also taken over as a result of its N10 billion debts.

Mike Adenuga’s Convenant Apartments Complex Limited also took a N2.4 billion loan from Wema Bank which AMCON acquired in 2010 after the company defaulted.
Several other high profile debt are still hanging with cases in courts. The fallout of the recent take-over of Skye Bank by CBN shows that AMCON could not play the role of relieving the bank of its toxic assets since 2015 as a result of the huge debt weighing it down.

Beside Skye Bank, National gathered several other banks in similar situation since last year and more toxic assets are being accumulated while AMCON had since the capacity to acquire more assets because of the numerous it had acquired in the past that are still hanging.

According to AMCON’s head of Corporate Communications, Jude Nwauzor, the list is endless. “I can tell you that 400 obligors of AMCON account for more than N4.5 trillion, which is approximately 80 per cent of the total outstanding loan balance of the Corporation’s over 12,000 accounts with obligors that have become recalcitrant over time despite obvious efforts of the AMCON.”

Speaking further, Nwauzor disclosed that AMCON has under its receivership about 50 businesses and more than 180 businesses under enforcement including the ones already in the public domain.

Recall that AMCON, established in 2010 as a resolution vehicle to purchase the non-performing loans from banks, inject liquidity into the banks and subsequently recover the purchased bad loans. The huge rates of the toxic assets, combined with the people involved had stretched AMCON to the limit, hampering its capacity to deliver on its mandate to the banking industry.

According to a source, many banks have accumulated more non-performing loans, and AMCON had since lost the capacity to acquire the assets. The source said due to the fact that AMCON has not able to resolve the over N5.1 trillion non-performing loans it acquired from the banking industry between 2010 and 2012, had made it impossible for the Corporation to assume new liabilities.

He said Skye Bank was just one of the new problems, and that many other banks are likely to show similar symptoms.

The concerns are pertinent when you consider the number of bad loan provisions made by commercial banks at the end of their 2015 annual report. The impact of these loans have on the capital adequacy ratios of some banks is quite worrisome, especially as the country faces a possible recession.